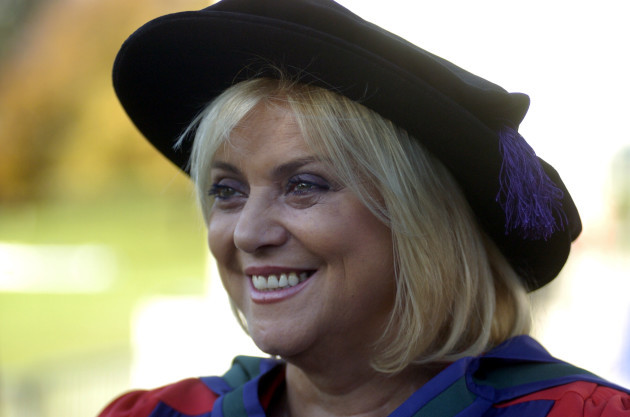 He was here 12 minutes, but that could have been 12 hours when someone has a knife up to your throat.

Children’s Rights campaigner Christina Noble on being held at knife-point at her home.

I told her, ‘My love, hopefully this is only a dream’, and she replied, ‘No, my love, this is real’. That’s what I remember.

Norman Potot spoke about how he, wife Pearl, and their daughter were caught up in last week’s terror attack in Barcelona. 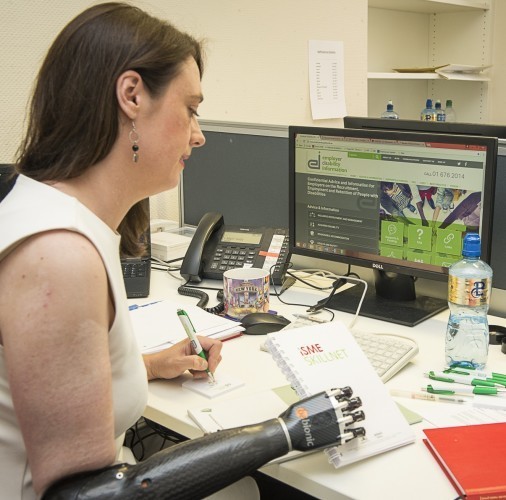 At first, I didn’t believe my mother when she told me – the idea of losing three limbs seemed absurd and impossible. How could someone live with only one hand? Was my personal independence a thing of the past? What would happen to me now? Was my dream of going to college and having a meaningful career over now? I’d gone from having the world at my feet to – if you’ll excuse the blunt phrasing – having no feet and thinking I had zero opportunities

Seònaid Ó Murchadha was badly injured in a fire during her Leaving Cert exams – she wrote about how she had to take ‘the longer, scenic route’ to success.

Judgment of the Hon'ble SC on Triple Talaq is historic. It grants equality to Muslim women and is a powerful measure for women empowerment. 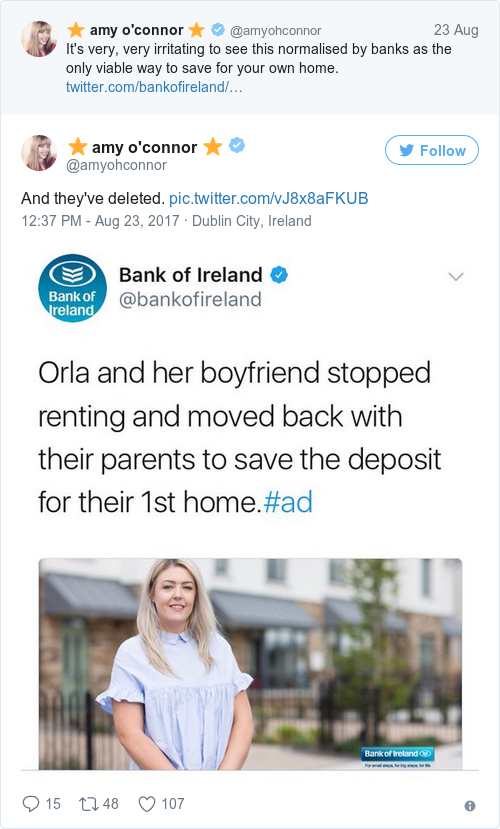 It’s pretty disappointing to see the financial institutions return to the practices that happened just before the property crash, enticing people to stretch as far as they can in order to get a property that’s highly unaffordable.

Francis Doherty from the Peter McVerry Trust criticised a Bank of Ireland advertisement that sparked anger. 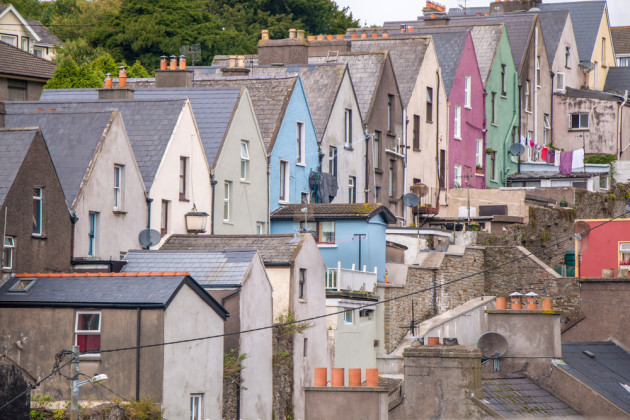 What’s making it worse is the rise of absolute cowboys coming out of the woodwork with scams. Since I’ve started three weeks ago I’ve gotten an average of four emails a day of people being scammed. By all accounts it increased this year.

Taoiseach Leo Varadkar on how the UK’s plan for Brexit plans has left him feeling. 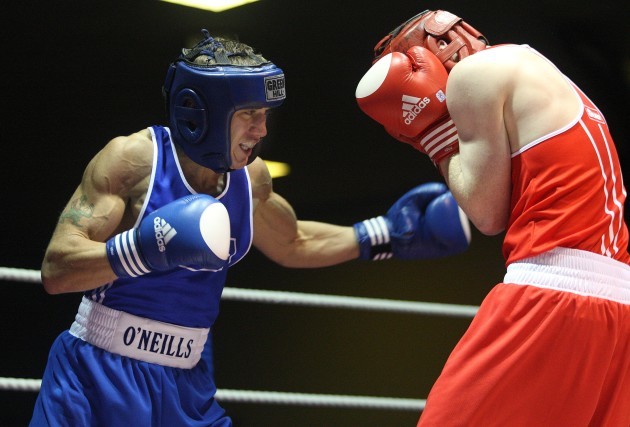 Finally, when I get out of there, Roger Mayweather says, ‘That’s the toughest white boy ever to step in the ring with Floyd.’ And I believe that, hand on heart, because I did not get out of his face. I was there all the time, and I did not allow him an inch to breathe.

Robert Gorman (above in blue) on his fight with Floyd Mayweather.

I thought it was wonderful, because… I’ve sold my car and I don’t get around as much as I’d like to, so it gave me a great opportunity to do that.