THE NATIONAL WAX Museum recently moved to Westmoreland Street in Dublin – and it boasts wax sculptures of everything from Father Ted to the… Good Friday Agreement.

And today they got a high profile new member of the waxwork crew:

This Conor McGregor sculpture was unveiled

They’ve got the stance, the suit, the clothes and the beard pretty much down.

His face doesn’t look exactly like The Notorious – but it is very close. 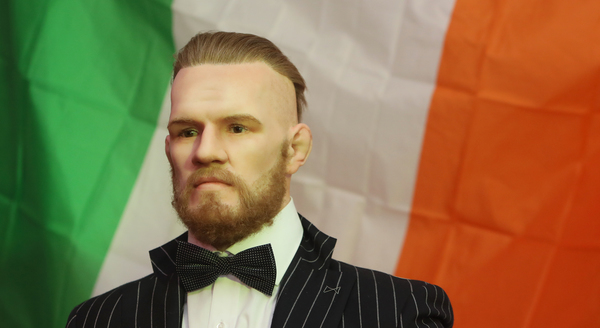 Waxworks are a difficult thing to get right, and the museum explained the process: 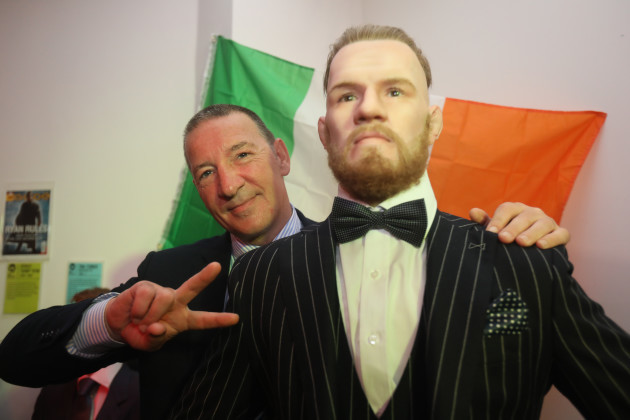 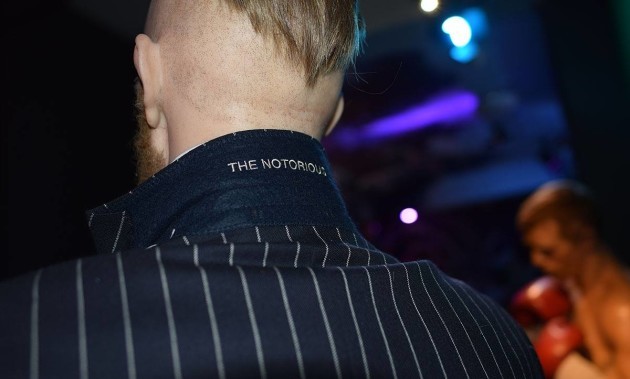 Plus, the tricolour was stuck up behind for maximum McGregor effect:

We are absolutely gobsmacked to have Tony McGregor in for our press launch today. Thank you so much for the family blessing. @thenotoriousmma #WaxMuseumPlus 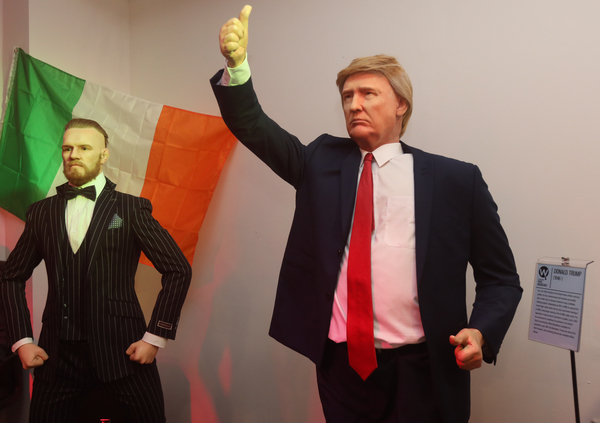 It’s impossible to know what McGregor himself would think of it, but one famous quote of his does come to mind: 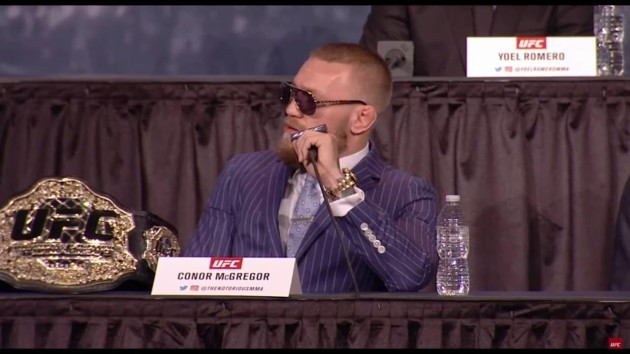 Next stop for him after the fight with Floyd Mayweather will surely be the National Waxwork Museum for an up close look at his doppelganger.