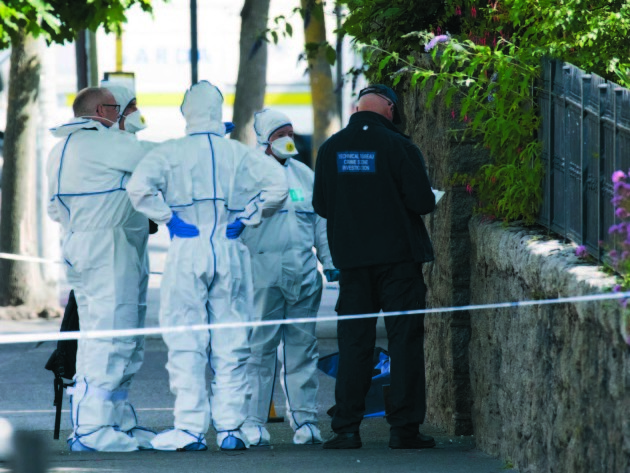 he crime scene in Swords County Dublin as Gardai and members of the Garda Forensic Team (Garda Technical Bureau), secure the area where a man was found early today with serious injuries on North Street and has since died.

GARDAÍ ARE INVESTIGATING after a man found with serious injuries last night died in Swords.

Gardaí were called to the scene at North Street in Swords at about 3.05am last night where they found a male believed to be in his 30s with serious injuries.

The man received medical care at the scene but was pronounced dead from his injuries.

The man’s body remains at the scene, which has been preserved for an examination to take place. 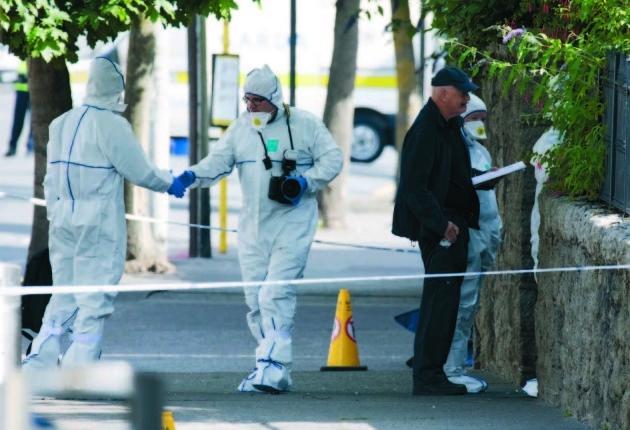 “This is a very tragic incident, and while the full details of what happened aren’t yet known, we all need to look after our friends on nights out,” he said.

I will be closely monitoring the situation as it unfolds and will remain in regular contact with the Gardaí in Swords and Coolock.

The road has been closed from the junction of North Street/Seatown Road to North Street/Entrance to Carnegie Court Apartments. 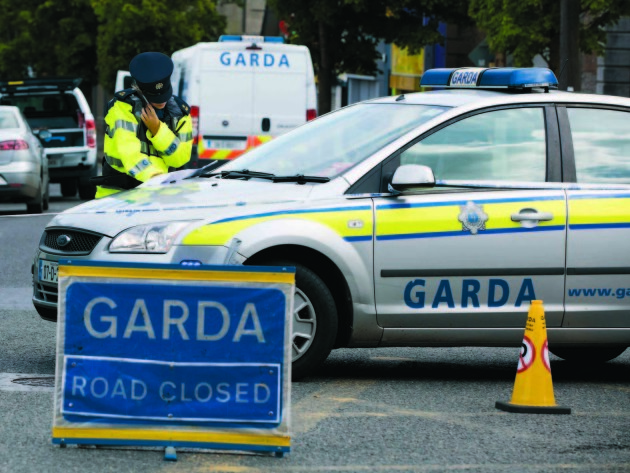 Gardaí are appealing for witnesses who may have been in or around North Street between 1.30am and 3am this morning to come forward.

They have also called for anyone who may have driven around the area and have Dash Cam footage from their vehicle to contact Swords Garda Station on 01 6664700, the Garda Confidential Telephone Line 1800 666 111 or any garda station.