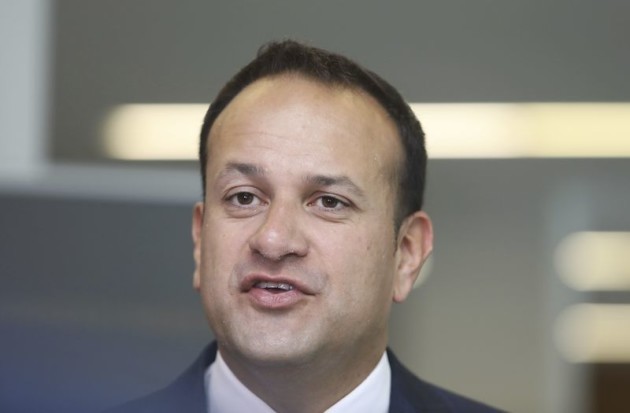 A DELEGATION OF bishops and officials from the Irish Catholic Bishops’ Conference held a two-hour meeting with ministers at Government Buildings in Dublin today.

This was the first such meeting to take place under the Church-State structured dialogue process with Leo Varadkar as Taoiseach.

The church delegation was led by Archbishop Eamon Martin of Armagh and Archbishop Diarmuid Martin of Dublin, the president and vice-president respectively of the Irish Catholic Bishops’ Conference.

The agenda for the meeting included the World Meeting of Families 2018 – an international Catholic conference set to take place in Dublin next year; the possibility of a visit to Ireland by Pope Francis; education issues; the Eighth Amendment and Northern Ireland, among other topics.

After the meeting, Archbishop Eamon Martin said: “We had a constructive discussion with the Taoiseach and his ministers today, and we focused on issues which are fundamental to sustaining the common good of Irish life.

I believe that regular Church-State dialogue is in the interest of everyone and reflects a truly pluralist society.

Good meeting with Catholic Church. Faith communities have important place in Irish life.Constructive engagement with them is valuable 4 Govt

Read: Burglars pretending to be gardaí force their way into elderly man’s home

Read: Appeal for information after dog is shot in neck in Dublin