CLARE GAA INSIST that the two of their senior hurlers were identified as close contacts on the back of ‘discussions between the contact tracing team of the HSE and the Wexford players’ who were positive Covid-19 cases. 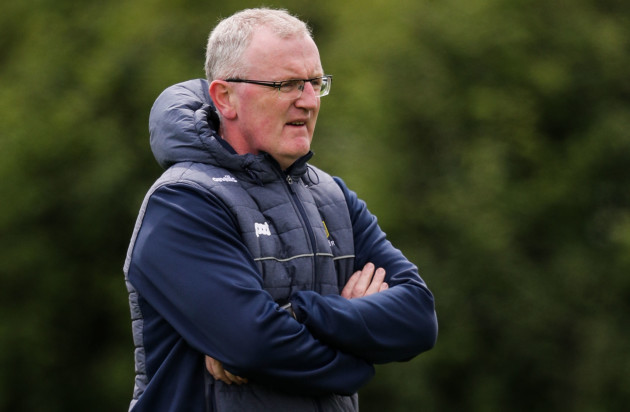 A statement released this afternoon by Clare GAA has reiterated the county’s support for the comments made by hurling manager Brian Lohan after last Sunday’s game in Portlaoise.

It also states that the HSE did confirm that one of the players was identified ‘not by name’ but instead ‘by the colour of their helmet’.

Clare have insisted that the issue is how the players were identified as close contacts and are not disputed that the HSE designated them as so.

The county are to make representations to Croke Park on the player welfare issue and through the GPA. They also articulated the level of ‘disappointment and frustration’ that remains in the county over the incident.

Separately the GAA have confirmed the Division 1B hurling league game between Kilkenny and Wexford has been rescheduled for next Sunday, subject to the Wexford players currently isolating being deemed safe to play by the HSE later in the week. That match was called off last Sunday.

The Clare statement in full reads:

“The HSE designated the Clare players as close contacts which is their function and was never disputed. The issue is how they were identified as close contacts. The HSE in the Mid-West region were informed by the contact tracing team in relation to the decision that was made.

“Brian Lohan as manager of the Clare Team contacted the HSE locally when he was informed of the identification of 2 senior hurlers as close contacts. The HSE informed Brian Lohan that 2 players were identified on foot of discussions between the contact tracing team of the HSE and the Wexford players involved who were positive cases.

“The HSE did confirm that for one of the players, they were identified, not by name but were identified by the colour of their helmet. This has led to two players having to self-isolate and if this process continues without clear clarification regarding Close and Casual contact from Croke Park it will have ramifications for the season ahead for club and county games. 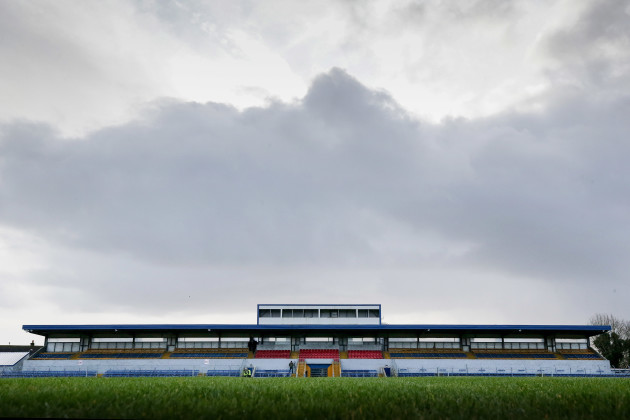 Cusack Park in Ennis hosted the clash between Clare and Wexford.

“Here below is the segment taken from the Covid-19: Return to Training and Play Guidelines for Inter County Teams regarding close contacts v casual contacts.

The following scenarios require careful planning and the implementation of strict control
measures by those involved with inter county panels.

None of the above refer to onfield playing activity.

“Brian Lohan stands by his comments made last Sunday in relation to the incident and there remains much disappointment and frustration in our county in relation to why the Clare players were identified.

“We have already made representations to Croke Park on this player welfare issue, and we will be making further representation through the GPA. To conclude, Clare GAA stand fully by the comments issued by the Clare senior hurling manager.”

Earlier today the GAA stated that it was the HSE who made the call to nominate two players from the Clare hurling squad as close contacts to the Covid-19 cases in the Wexford panel.

“In this case, the decision would be with the local health authority – HSE Midwest,” said Feargal McGill, the association’s director of player, club, and games administration.

“Only a public health specialist can make the determination of who is a close contact. They would be the ones to designate close contacts. It had nothing to do with Wexford.”

The Wexford GAA chairman Micheál Martin yesterday criticised Lohan’s comments as “ill-informed” and “outrageous” and called on the Clare manager to retract them.

“At no time did Wexford GAA or players of Wexford GAA nominate close contacts,” he told South East Radio.

“That simply doesn’t happen. The only people that decide whether you’re a close contact or not is public health and the HSE.”

The HSE/South East Community Healthcare also informed The42 yesterday that they do not comment on individual cases.