A CO GALWAY secondary school has succeeded in quashing a decision of the Minister for Education compelling it to accept a pupil who does not fit its selection process favouring children of staff and past pupils or siblings of current pupils.

Earlier this year the school’s Board of Management launched High Court proceedings against the Minister Richard Bruton following his direction that the boy, who cannot be identified for legal reasons, be enrolled when the school re-opens next month.

After the child had initially been refused enrolment, the parents brought an appeal to a departmental committee which agreed the child should be given a place, leading to the Minister’s ordering the school to enrol the boy.

The school board claimed the committee’s decision was flawed and significantly interfered with its enrolment policy and launched the High Court bid to quash the Ministerial direction.

The High Court ruled in favour of the board and the Department of Education took the case to the Court of Appeal. 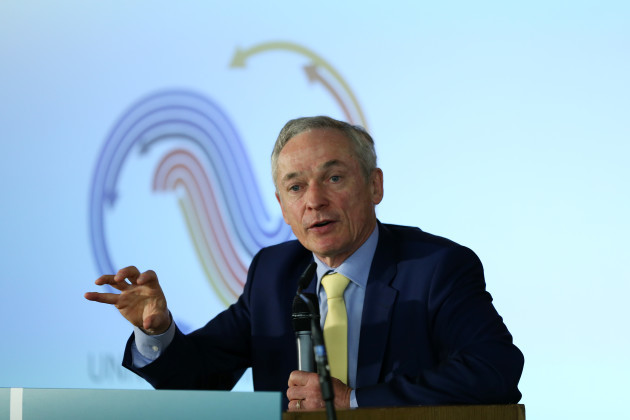 What are the details of the case?

The case arose out of the parents’ contention they had taken the word of a former principal of the secondary school involved in the case that a particular primary school, to which they then transferred their son, was a feeder outlet whose pupils were offered places at the higher school.

The courts heard that the secondary school has an enrolment policy under which, if children do not fall into certain categories, such as siblings of pupils already attending the secondary or children of staff and past pupils, then selection would be by random lottery.

The child in this case had not fitted into any of these categories and had not been successful in the lottery. There had been almost 300 applications for fewer than 200 available places.

The parents had appealed to the departmental committee on the grounds that because they had moved their child to a feeder school based on advice they claimed to have received from the former secondary school principal, they had a reasonable expectation he would be enrolled.

The school board had argued that there had been no evidence to support a finding the boy had been offered a guarantee of a place by the former principal.

It also claimed the former principal did not and could not have guaranteed the child a place in the school and claimed there would be “utter chaos” in the school system if the committee’s appeal was successful.

Last month Justice Una Ní Raifeartaigh in the High Court quashed the committee’s decision on grounds it had erred by taking into account the particular circumstances of the child when it was not entitled to depart from the school’s enrolment policy.

Dismissing the Department’s appeal Justice Ryan said it was “with a heavy heart the court had come to its conclusion”, and acknowledged the parents’ efforts to do their best for their son’s education.

He said the Court of Appeal was satisfied Judge Ní Raifeartaigh had arrived at “a correct and careful conclusion.”

Read: Delivery giant DHL must pay over €70,000 to an accident-prone driver it sacked

Read: ‘I don’t know what to do’: Clashes over Irish-English language split at Connemara crèche