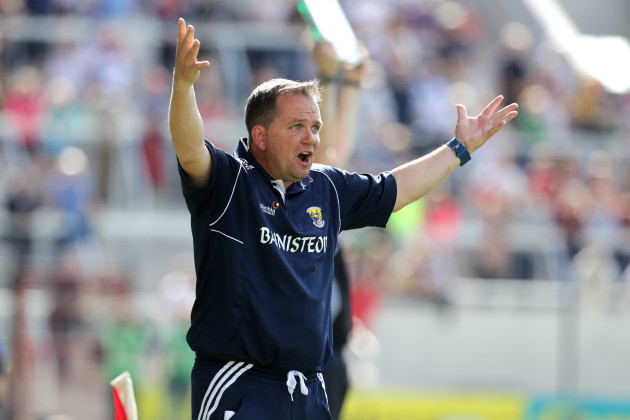 DAVY FITZGERALD HAS launched a passionate defence of his Wexford team’s tactics and those employed by Waterford in the wake of criticism from RTÉ pundits of today’s All-Ireland hurling quarter-final.

Fitzgerald’s Wexford side lost out to Waterford by four points in Páirc Uí Chaoimh but Kilkenny All-Ireland winner Henry Shefflin and Offaly’s Michael Duignan were both critical of the defensive approach adopted.

Neither Shefflin or Duignan were working for RTÉ’s The Sunday Game today but Fitzgerald hit back at them and believes RTÉ need to start using analysts who have managerial experience.

The Wexford manager was strong in his views when speaking at the post-match press conference in Páirc Uí Chaoimh.

Sweepers should be outlawed! Not the game I love. Coach players to tackle & to use their heads instead of using extra backs to compensate!

Who is marking who in this game ? One would hate to be playing in the full forward line – or be a forward full stop ?#WatvWex

“If they want the same one or two teams to play hurling and be successful that’s fine. Myself and Derek are trying to bring teams to the fore that haven’t been to the fore in a long time and I’m very strong about this. 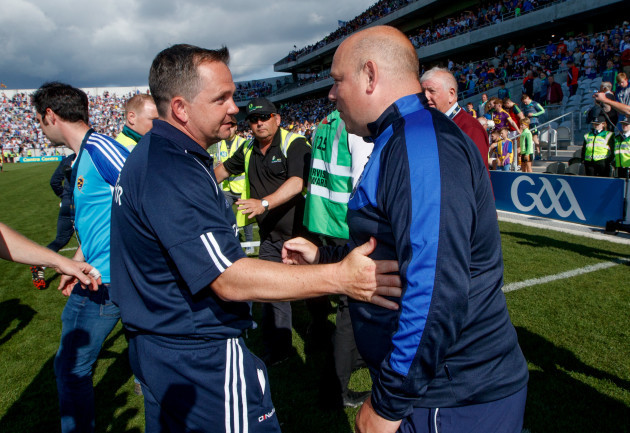 “The job Derek McGrath has done and the stick he has taken is totally unwarranted. What he has done for Waterford and bringing them back to the top is incredible and I am backing him 100%.

“You tell me that’s a bad game of hurling, some of the scores? Short and long ball, every sort of ball or do we just play the long ball and hit it and that’s it. I don’t agree with that and I think they are totally out of order.

“I think that RTÉ should go and have a look at themselves and get analysts who have been on the sideline and who know what the story is about and that’s how I feel strongly about it. Easy, easy knock people.