THE LUAS WAS delayed for a period this evening after a child was struck by a city-bound tram.

A spokesperson for Transdev told TheJournal.ie that an incident occurred on the green line heading towards the city at The Gallops.

It is not believed at this time that the injuries sustained by the minor were serious.

A unit of Dublin Fire Brigade, however, did attend the scene.

The Transdev spokesperson added that the service was delayed for a period of 15 minutes, but has since resumed. 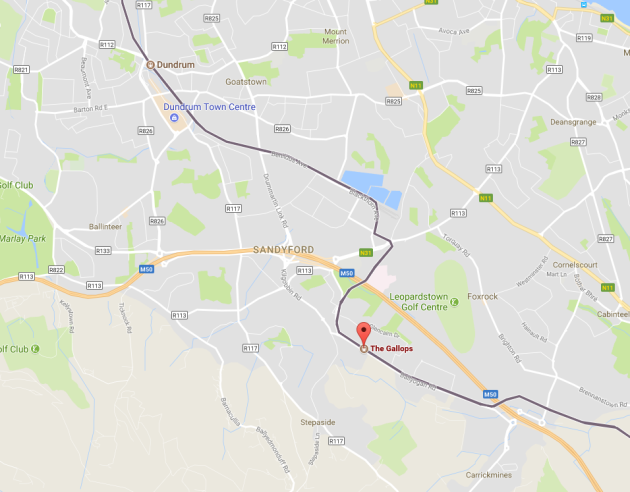