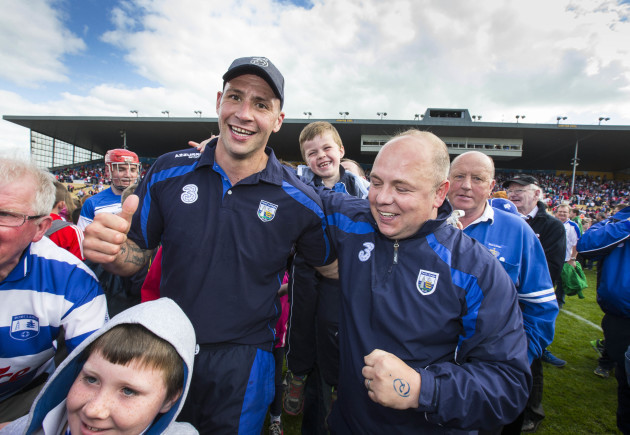 THEIR RELATIONSHIP IN Waterford hurling stretches back 23 years.

In 1994 Derek McGrath was captain of the Waterford minor hurlers in the final year of his three in that grade. Dan Shanahan was a bright new attacker on that team.

Next Sunday McGrath is a manager in the 2017 All-Ireland senior hurling final with Shanahan his right-hand man on the sideline.

The 2007 Hurler of the Year has been a constant companion ever since McGrath became Waterford manager in the winter of 2013.

But it is Shanahan who has been the figure who has remained from the start.

“I was minor captain of Waterford in 1994 and Dan was on the team then,” recalls McGrath.

“So my career which was on the up was slowly going downhill at that stage. I was a three year minor, everything was expected of me, so my minor career went downhill.

“Dan came on scene in 1994 and was a minor again in 1995 and his star was beginning to rise and we always had a great connection in terms of his affability.

“He was just such a lovely chap. You see this larger than life figure on the line. Some people are inclined to say, ‘jeez what is Dan Shanahan like?’ 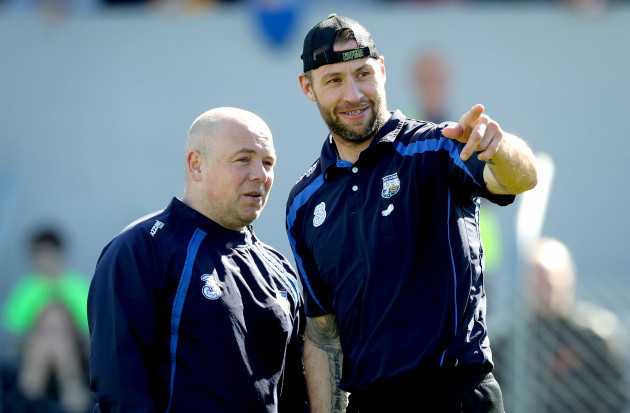 “He is so nice and affable and has such a good heart and the connection as it went forward into management was probably that Dan had it in the bank in terms of hurling.

“I didn’t, so any insecurities or fears I had, based on winning a couple of county championships with the club or the colleges All-Ireland’s which hadn’t been won in Waterford ever, was helped and eased by Dan’s ability to put the shoulder at my back.

“And I have to say he never even in the four years he has been there, ever said ‘listen lads, I was hurler of the year’. There is no name dropping, but yet there is a kind of confidence whereby he does not need to say anything.

“He just has a lovely way about him. He talks about family and his core values are the same as mine, whereas the dynamic is different because of what he achieved on a hurling field compared to me.

“And he has been so loyal in the face of the national debate and the criticism, in that he was on a team that was renowned for scoring goals, more so than ourselves. To be able to stick himself to our way is an admirable trait. 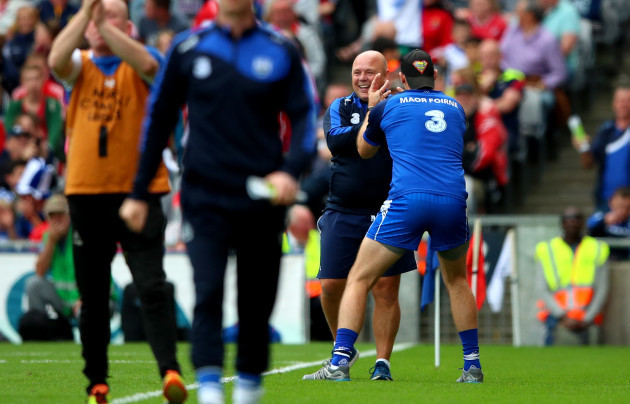 “We have a great relationship. Even the fact Maurice has not been on the team the last couple of matches. There has been no sense of complaint.

“He is just interested in what is best for the team. I could not speak highly enough of him. He is a fine fella, a witty, funny fella.

“He has had my back from the start and that is helpful and we all need to be reaffirmed in any walk of life, particularly in one where there is huge media scrutiny, lots of ups and downs. It is all good.”

For Waterford’s last All-Ireland final outing, Shanahan was flying the flag in attack and McGrath was a supporter in the stand. 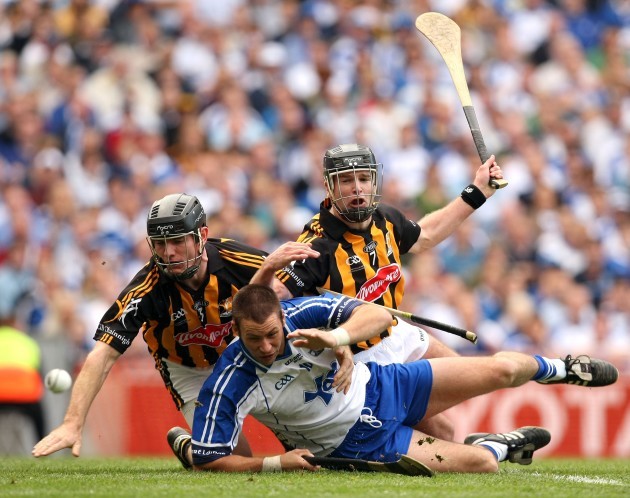 The beating Kilkenny dispensed is well-documented and in hindsight McGrath had witnessed a sign of what was in store a week before.

“The Saturday before – which is the day of the Tony Forristal tournament normally – I went up to watch the 15-a-side Kilkenny game, at that time you were allowed in (to training).

“I didn’t tell John what I saw which was just a game of frightening intensity. I met John at the Tony Forristal on the Saturday evening and he said ‘we’re really going well, we’re looking forward to it etc’.

“I didn’t say anything about it just I thought Martin Comerford wouldn’t be playing and I was up at the game. 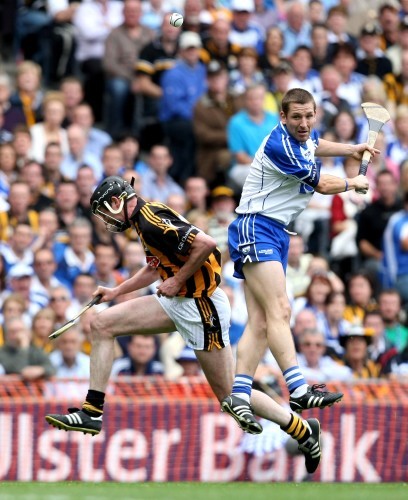 “I came away a small bit worried yeah, there’s no point in saying I didn’t. But I was still caught up in the absolute belief as an outsider that you can produce on a given day, that Waterford might based on how well they done against Tipperary in that 2008 semi-final.

“But I think logic was outweighed by the want for Waterford to win. I went up (to Croke Park) and I just remember Kilkenny starting really well.

“I said it again already, Barry Kelly just threw in the ball, Cha (Fitzpatrick) actually caught the ball and it just kind of went from there. Kilkenny’s intensity levels were through the roof and Waterford just met a real, unbelievable storm. 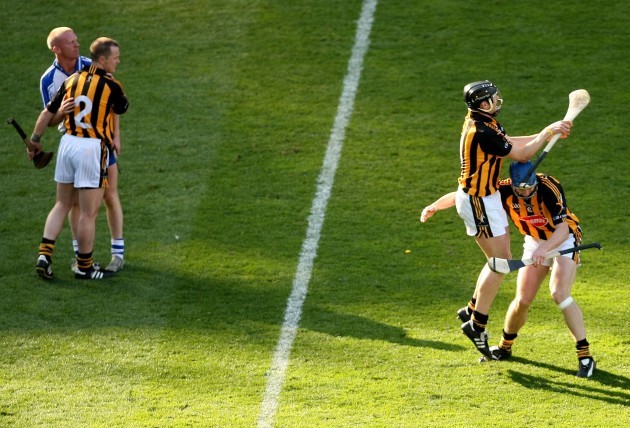 Despite Waterford’s suffering that day, the game did not prompt a spell of decline. Waterford would go on to contest the next three All-Ireland semi-finals.

They have featured at the last four stage for the last three years as well. Last year was their second successive league final appearance.

Waterford won an All-Ireland minor crown in 2013 and lifted an U21 title last September.

There is no disputing the health of the game in the county.

“I think it’s a joyous occasion when you get to a final in somewhere like Waterford. There’s not really a kind of analysis of what we did right or didn’t etc because we haven’t been in so many finals.

“It’s been very exciting. I said it straight away after the (Cork) game that I think they did a lot right in the build up to 2008 as well, I think it was just an over reaction to the fact that we got such a pummeling on the day.

“I alluded to all the things that Waterford needed in terms of a lift and I think it’s definitely given everyone a lift.”