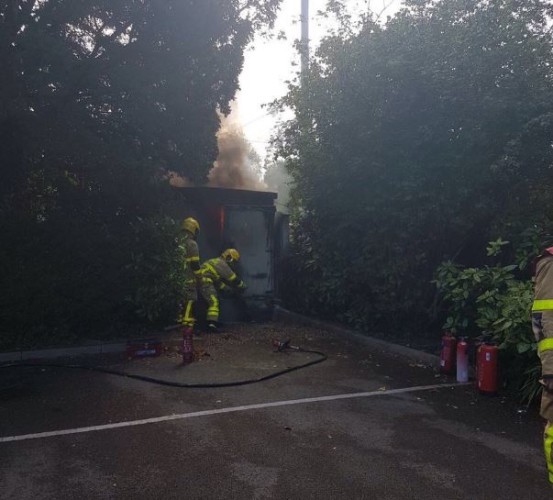 A FIRE AT an ESB substation in Milltown, Dublin has led to a power outage in the area.

Three units of Dublin Fire Brigade attended the scene of the fire.

The ESB has apologised for the inconvenience and said it is working to restore power “quickly and safely”.

At the time of publication about 25 properties were affected. The ESB has estimated that power will be restored by 3pm.

Read: Reward offered after ‘vicious’ assault on pensioner in London