HOTELS IN DUBLIN are now full 300 nights a year, according to a new survey.

A study by business advisory firm Crowe Horwath has found that occupancy levels in the capital’s hotels topped 82% last year, a 2% increase on the figure for 2015.

The crunch on accommodation drove up the average price for a room to €128, surpassing the pre-crash peak price of €120.

Hotels in the capital continue to out-perform other regions – average room rates in Dublin increased by nearly 15% year-on-year in 2016, almost twice the level experienced by hotels on the western seaboard.

This is the third year in a row that Dublin hotels have reported double-digit growth in average room rates.

Crowe Horwath – which gathered data from 820 hotels for the survey – said that while the outlook for the sector remains strong, issues with capacity in the capital could cause “competitiveness challenges”.

The firm’s warning will likely cause alarm for Ireland’s tourism bigwigs.

Tourism Ireland boss Niall Gibbons said only yesterday that “competitiveness and the value for money message are more important than ever” as the number of UK visitors here continues to decline because the weaker sterling makes Irish holidays comparatively more expensive than ‘staycations’ for Brits. 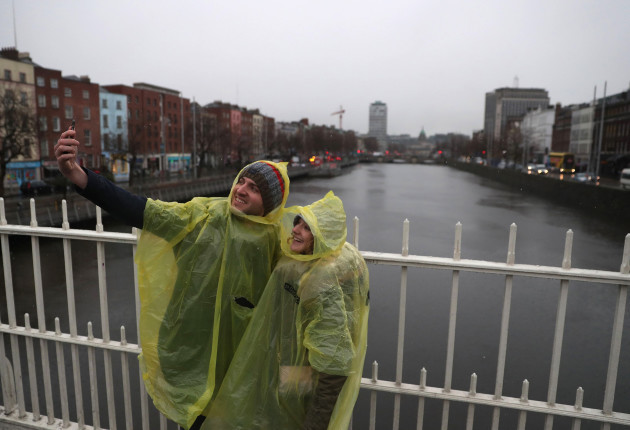 It has been widely reported that Dublin’s hotel crunch is set to ease when a stream of extra rooms come on stream in 2019 and 2020 – but the room shortage and price problem will persist until at least that time.

Crowe Horwath estimated that the capital needs more than 5,000 extra rooms to meet the demand.

Citing Fáilte Ireland data, the firm said that there are just over 1,950 new rooms being built as of summer this year. A further 2,219 have been given planning approval, while another 1,200 are waiting to clear the planning process.

“Until this much-needed capacity comes on stream, rates will continue to increase as occupancy levels rise further.”

“The improvements to hotels’ profit before tax have allowed hotels to refurbish and upgrade areas within the property,” said Crowe Horwath partner Aiden Murphy. 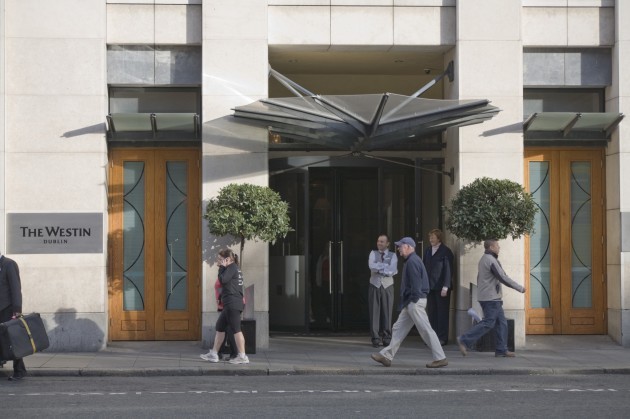 The sector’s strong performance will lead some to question whether it still needs a 9% VAT rate, which was reduced from 13.5% in 2011 to help give hospitality a much-needed boost.

The lower rate was meant to be phased out by the end of 2013 but has since been extended indefinitely and tourism businesses have called for it to continue in next year’s budget.