NEED TO CATCH up? TheJournal.ie brings you a round-up of today’s news. 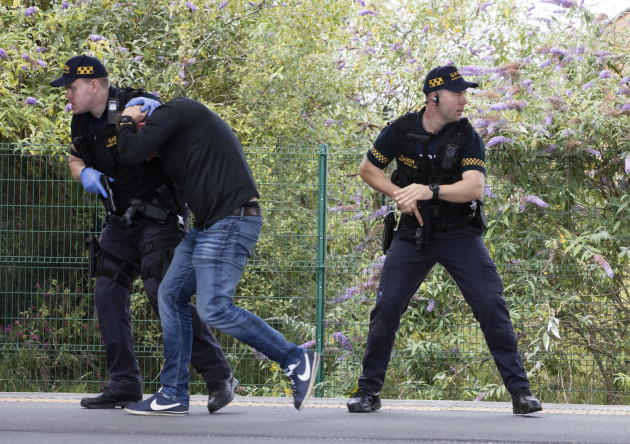 Gardaí take part in a simulated terror attack in Dublin. 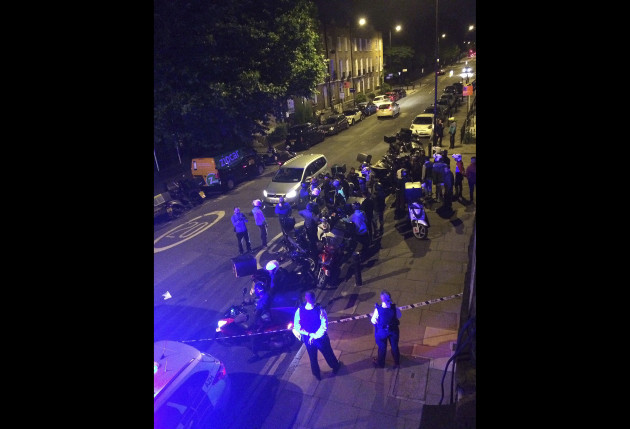 This is an image made available by Sarah Cobbold of the scene of an acid attack in London early this morning.

#LONDON: Two teenage boys have been arrested by police in London after five acid attacks were carried out in just over an hour.

How is Ballyhaunis in Mayo coping with the challenge of integrating new residents? Through the GAA, of course. This Guardian documentary paints a wonderful picture of the town and the club.

Get our daily news round up: