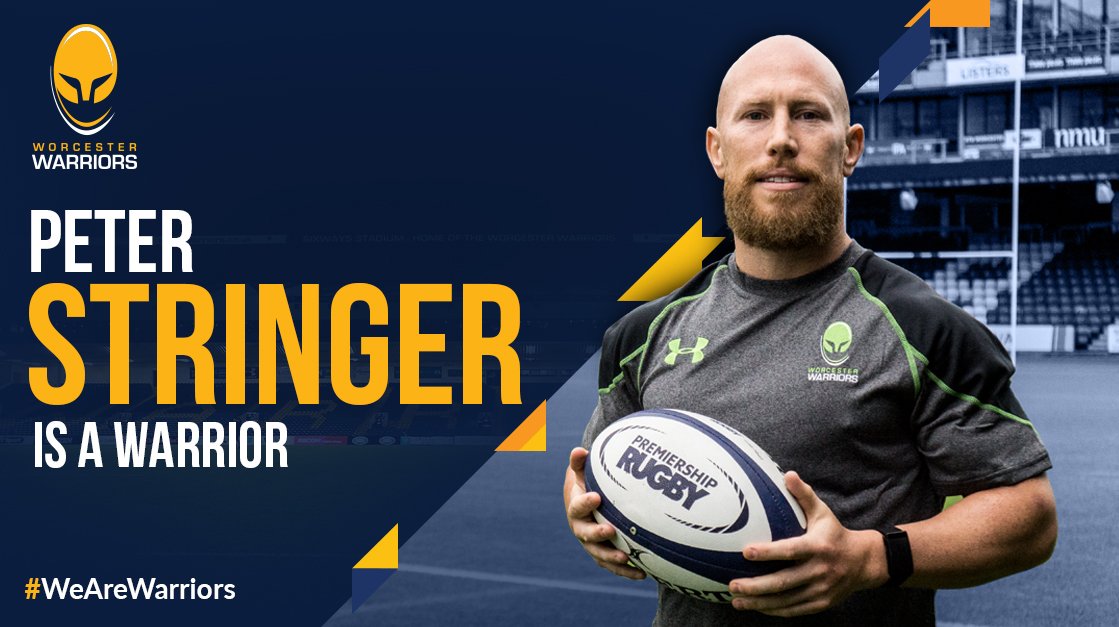 WORCESTER WARRIORS HAVE this morning announced the signing of Munster and Ireland legend Peter Stringer on a short-term deal.

Stringer will turn 40 in December before the six-month deal comes to an end.

The Cork man, who is stuck on 98 Test caps for Ireland, has plied his trade in England since moving from Munster to Saracens on a loan deal in 2011 before earning permanent contracts with Bath and Sale Sharks.

The scrum-half was not willing to hang up his boots after Sale opted not to renew his contract last season and this opportunity offers him a chance to link up with fellow ex-Munster stalwart Donncha O’Callaghan and former Ireland U20 captain Niall Annett.

“I’m looking forward to meeting all the lads and being reunited with Donncha,” says Stringer.

I’m feeling as fit and ready as ever and am genuinely excited about getting back on the field as I feel I still have plenty to offer.”

The massively experienced Stringer will hope to force his way into the matchday squad in early in the season and through November as the club’s recognised first-choice number nine Francois Hougaard will be on international duty with the Springboks.

“He’s in incredible physical shape for someone of 39 years of age, and he is an outstanding role model for our younger players,” says Warriors director of rugby Gary Gold.