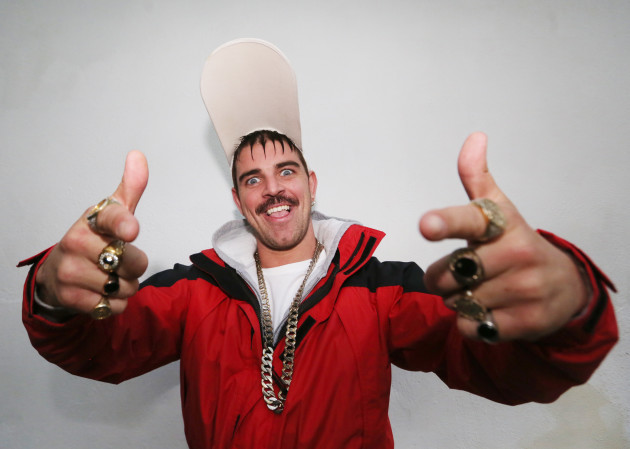 IRISH COMEDY SHOW Damo and Ivor is set to hit the big screen in 2018.

The satirical comedy, which first appeared on YouTube and RTÉ’s Republic of Telly back in 2011, is about the lives of identical twin brothers separated not long after birth.

Damo is left to grow up on the streets of north Dublin, while Ivor grows up in a life of wealth and luxury in Dublin’s Foxrock.

Andy Quirke – who plays both northsider Damo and southsider Ivor – will reprise his roles, while Ronan and Rob Burke, who directed the second series of the show will work on the film.

“With a fan base as big as this, I really feel it will break some records. I can’t wait for the fans to come on this next part of the journey,” Quirke said.

The film will see Damo and Ivor embark on an adventure to track down their long-lost brother John Joe.

It is a hilarious script that brings these characters to the big screen in a big way.

“The fans will not be disappointed.”

The film is being supported by the Irish Film Board, RTÉ and the Broadcasting Authority of Ireland.

More: An ‘aggressive seagull’ is plaguing Today FM but are other humans responsible for its belligerence?