The 33-year-old flanker confirmed that she is to step away from national-team duty following a 12-year career during which she earned 74 caps and won two Six Nations championships. 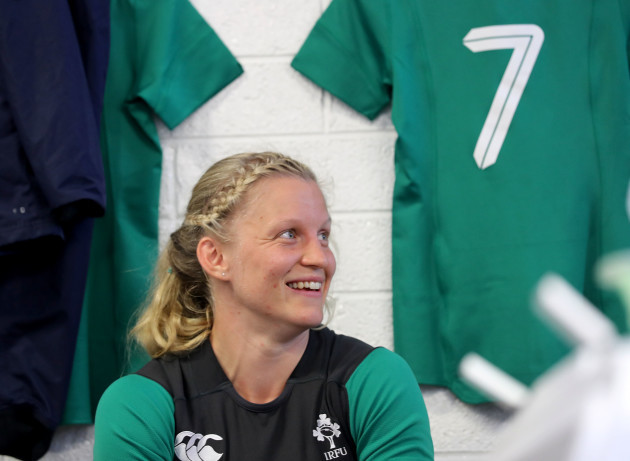 “12 years in the green shirt, not the ending I would have wanted,” wrote the flanker, referring to Ireland’s devastating defeat to Scotland on Saturday which saw Adam Griggs’ side miss out on World Cup qualification.

“So many memories, priceless highs and some rock bottom lows,” Molloy continued.

“To all the coaches, physios, team managers, S&Cs and all the backroom staff, thank you for guiding me along the way and often patching me back together at times.

“To the players I’ve shared the pitch with, it’s been an honour. So many fantastic inspiring women I get to call friends.

“To my best supporters, my Mum and Dad, thank you for following me all over the world to watch. 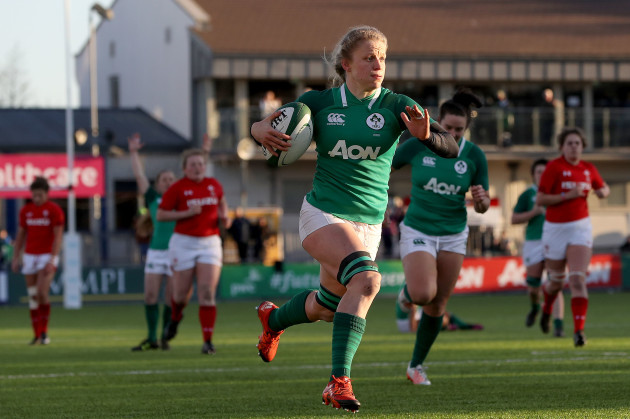 Molloy played inter-county football with Galway — winning an All-Ireland minor title and reaching a senior final, both in 2005 — before switching to the oval ball while studying medicine in Cardiff University. She debuted for Ireland in 2009.

She stepped away from the international setup at the start of 2020 to focus on her career in medicine but returned to the fold when women’s international rugby returned this year following its Covid-enforced hiatus.