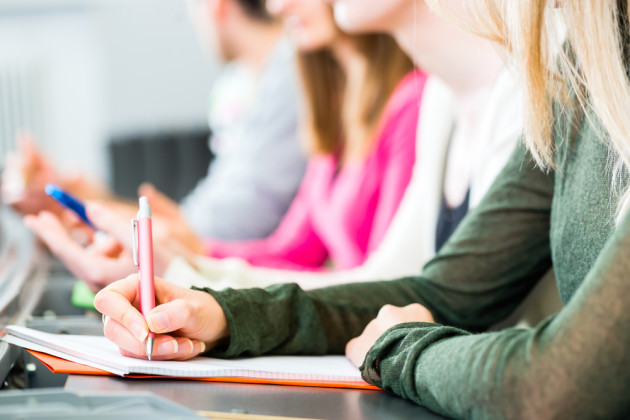 THE STRUGGLE TO find somewhere to live has replaced a despondency about finding a job as the biggest bugbear for Irish students.

A new survey by the Irish League of Credit Unions (ILCU) has found that third-level undergraduates are far more confident of finding a job than their 2011 counterparts.

75% of such students in Ireland now expect to find a job upon completion of their studies, compared with just 39% in 2011, when Ireland was mired in recession.

Students likewise now no longer expect to have to look abroad for work – just 30% of the 474 college-goers surveyed said they think they will have to work overseas, compared to 75% six years ago.

Just 35% of students now list concerns over being able to find a job as their biggest worry, compared with 64% in 2011.

66% of those surveyed said that financial worries are negatively impacting their studies – practically unchanged from the 67% who said the same previously. 59% said that finance and debt are their biggest concerns in 2017.

To counter those worries, Irish third-level students are working more than before – with an average of 21 hours being worked weekly by those surveyed for a return of €231, compared with 14.5 hours and €145 in 2011.

The cost of rent meanwhile is a major concern for students.

As of July 2017, the time of the survey, 40% had not as yet secured accommodation for the coming year, while 68% of those said they feared they would not be able to do so in time for the beginning of the first academic semester.

The cost of rent appears to be the major stumbling-block for this group, with 54% saying rent being too expensive is the reason for their not being able to find somewhere to live, versus the 29% who say that no suitable accommodation is available. 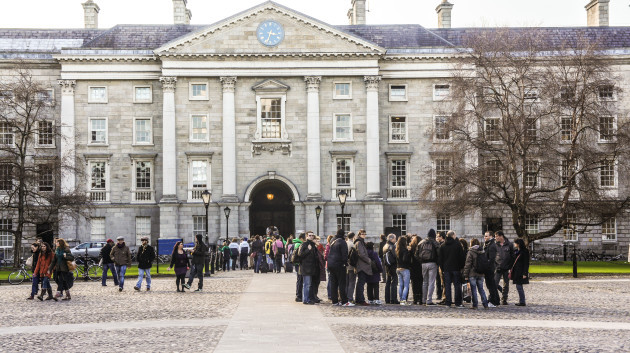 Consequently, 58% of students are planning to live at home during the next semester, and an even larger 66% are planning the same for the following academic term in early 2018.

The latest Daft.ie quarterly rental report, published this morning, suggests that the number of rental properties available in Ireland at present is the lowest seen on record.

Meanwhile, rental costs nationwide have risen for the eleventh successive quarter, with prices in Dublin, for example, standing a massive 18% above the peak seen immediately before the recession hit in late 2008.

For parents, money worries are also the dominant factor when it comes to financing their children’s academic careers, with fully one-third (33%) of the 539 parents surveyed saying it is their biggest worry, compared with 25% in 2011, with an increase in the level of tuition fees to a maximum of €3,000 per annum possibly at the root of such fears.

Just 9% of parents said they believe there is enough accommodation available for students in Ireland at present, while 56% said that they are especially stressed over meeting rental costs.

79% of parents said they will struggle to finance their children’s college studies.