ISLAMIC STATE MILITANTS in the liberated Iraqi city of Mosul used civilians as human shields, trapped people in their homes and prevented them escaping.

Meanwhile, Iraqi and coalition forces failed to protect civilians during the months-long battle for the city.

That is according to a new report from Amnesty International.

At any cost: The civilian catastrophe in West Mosul, Iraq, covers hostilities in west Mosul from January to mid-May 2017.

Amnesty researchers interviewed 151 west Mosul residents, experts and analysts, and documented 45 attacks in total, which killed at least 426 civilians and injured more than 100, providing analysis for nine specific attacks by Iraqi forces and the US-led coalition.

Since October 2016, IS has carried out a systematic campaign of forced displacement, moving thousands of civilians from neighbouring villages into areas that were still under IS control. IS then used these civilians as human shields. 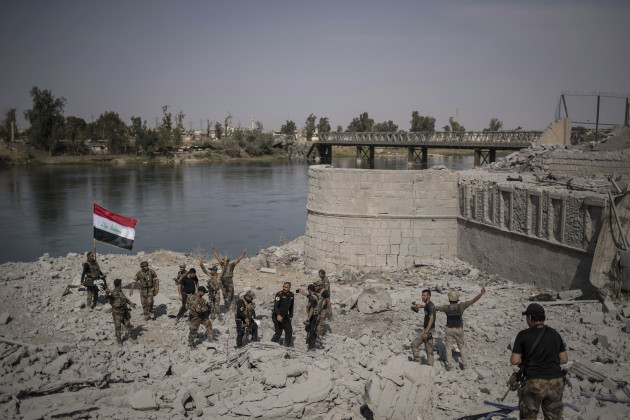 “Abu Haidar” a man from the village of Tel Arbeed who was forced to move into west Mosul by IS, told Amnesty International:

“[IS] said you must leave, or you will be killed. We were brought as human shields. They brought us to stand between them and the missiles. All of this happened just before the operation for west Mosul started… When the Iraqi forces went forward, IS fell back, and they took most of the civilians with them.”

To prevent civilians from evacuating to safety, IS trapped people inside their homes by welding their doors shut, rigging booby traps at exits, and summarily killing hundreds, perhaps thousands, of people attempting to escape.

They came to us in a pick-up truck, with a generator in the back, and then they welded shut the gap between the two doors… They did this to our door, and even worse, they did it to another house in our neighbourhood where hundreds of people were staying.

Because IS was forcing civilians to move into the fighting and preventing them from escaping, IS-controlled areas in west Mosul became more and more crowded with civilians. 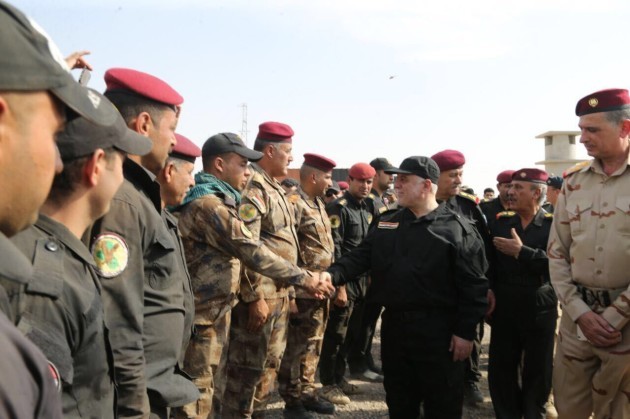 Amnesty claims that Iraqi forces and the US-led coalition failed to adapt their tactics to this and continued to use “imprecise” weapons.

“IS’s use of people as human shields does not lessen the legal obligation of pro-government forces to protect civilians. Military planners should have taken extra care in the manner in which they used their weapons to ensure that these attacks were not unlawful,” said Executive Director of Amnesty International Ireland Colm O’Gorman.

The report outlines a 17 March airstrike on the Mosul al-Jadida neighbourhood which killed at least 105 civilians in order to neutralise two IS snipers.