NUI GALWAY ARE looking for women to partake in their study about the psychological effects that people’s state of mind can have on conditions such as Irritable Bowel Syndrome.

Researchers at the university’s School of Psychology are looking for 1,000 women to take part in an online study about how conditions like Irritable Bowel Syndrome (IBS), Crohn’s disease or ulcerative colitis affects them.

Irritable bowel syndrome is a common disorder that affects the large intestine, and can cause cramping, abdominal pain, bloating, gas, diarrhea and constipation.

Symptoms of inflammatory bowel conditions can include feeling bloated, nauseous, having diarrhoea, an urgency to go to the bathroom and pain.

Dr Jonathan Egan, School of Psychology, NUI Galway said that the aim of the study would be that the “seriousness of condition would be recognised”.

“It’s not something that people should laugh at,” he told TheJournal.ie.

He said that often people with irritable bowel syndrome and other inflammatory bowel conditions experience anxiety, and feel ‘invalidated’ by professionals.

“They’re told it’s just a functional disorder that doesn’t mean anything… but the condition can be so bad they have to cancel meetings, there’s intense pain, and it affects people’s confidence so it’s not just people complaining.” 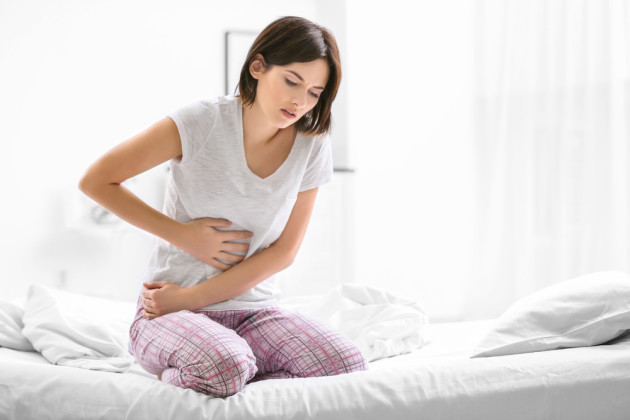 It’s thought that around 15-20% of Ireland’s population, or around 23,000, suffer from irritable bowel syndrome; a further 20,000 people suffer from one of the less common inflammatory bowel diseases, such as Colitis or Crohn’s disease.

Egan says that 120 people have already responded to the study reporting the psychological effects having an inflammatory bowel condition can have.

People retreat into themselves; it affects relationships. People don’t feel sexy when they’re gassy or burpy.

High levels of fatigue, poor ability to concentrate and high levels of stress and anxiety also appear to be common.

But “it’s a chronic, painful condition”, which is a very difficult thing to have without support, he said. ”When you’re supported, you feel sexier.”

The study is asking for female participants only, “as IBS is twice as common in women than in men, and women respond in greater numbers to health-related studies than men”.

The study’s results will be released in August 2018.

Read: ‘I put it off until I was at the stage where I couldn’t walk properly or eat’

Read: Loads of Irish people have this disease – but very few talk about it