JACK O’CONNOR WILL BE recommended as the new Kerry senior football manager – the third time he will fill that hotseat in the Kingdom. 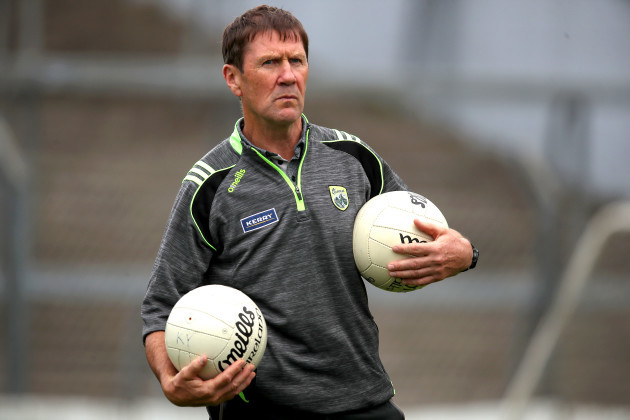 Diarmuid Murphy and Micheál Quirke will join him as selectors, with the management team to be proposed for ratification at Kerry’s next county committee meeting on Monday 4 October.

The news was revealed in a statement by Kerry GAA this evening. Both Murphy and Quirke played under O’Connor in Kerry senior squads, Murphy going on later to work alongside him as senior selector while Quirke this year was in charge of the Laois footballers.

It marks a swift return to inter-county management for O’Connor after he stepped down as Kildare boss earlier this month.

He succeeds Peter Keane at the helm of Kerry after his three-year term drew to a close following Kerry’s 2021 championship exit at the hands of Tyrone at the semi-final stage. Keane had been in the frame for a new term with Stephen Stack heading up a star-studded management ticket that was also in contention.

But O’Connor has been chosen as the sub-committee’s recommedation, having spent the last two campaigns in charge of Kildare, reaching the Leinster final and claiming promotion to Division 1 this year. 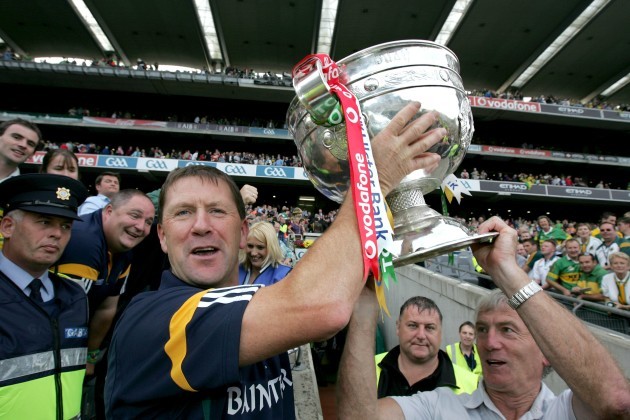 Since then he has been in charge of the Kerry minor team as they lifted the All-Ireland title in 2014 and 2015 before taking over the county’s U20 side. O’Connor worked with several members of the current Kerry senior squad during those spells in the underage grades.