A STUDY OF the rental sector has found that state housing benefits aren’t helping people get access to the rent market, with 91% of properties beyond the reach of those on rent supplement.

The Simon Community study found that the majority of properties available to rent aren’t attainable for people dependent on the Housing Assistance Payment (HAP).

The snapshot study, entitled ‘Locked Out of the Market’ found that just 9% of the 630 properties for rent were available to those in receipt of State housing payments.

Overall, the number of rental properties on the market has dropped significantly, the homeless charity said.

The survey indicates there is an increasing gap between rent supplement and market rents. The latest study was carried out over a three-day period from the 1-3 August.

According to Daft.ie, national rents have increased by 13.4% in the year to March 2017.

The Simon Community is calling on the government to review the housing assistance payments twice yearly to keep up with the trend of rising rents.

Niamh Randall, spokesperson for the Simon Communities in Ireland, said that while discretionary increases in payments were available, these are managed on a case-by-case basis, which is not an adequate policy solution.

“It is also extremely stressful for families and individuals and resource-intensive to undertake. People who are single fared very badly with only one property falling within rent supplement/HAP limits for a single person available to rent across the 11 locations,” she said.

The latest homeless figures released earlier this month show there are nearly 8,000 people homeless in Ireland, with some 2,800 children in emergency accomodation. 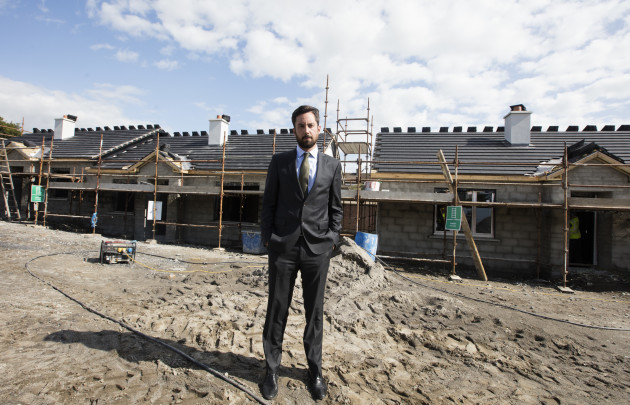 Randall said thousands of people are locked out of the private rented market because rents are too high and supply is too low.

“In the absence of enough social housing, HAP is often their only option of finding a home. Yet the private rented sector is not capable of delivering the housing needed to respond given the sheer scale of this housing and homeless crisis.

“The gap between housing benefit payments and market rents is too wide for people who are struggling, people who are homeless or at risk of becoming homeless. The sustainable long-term solution to ending the current crisis is to build more social and affordable housing,” she added.

‘A loss of dignity’: Homeless children are living on takeaways and dining on the floor>

‘It’s absolutely disgraceful’: There are still over 2,800 children homeless in Ireland>