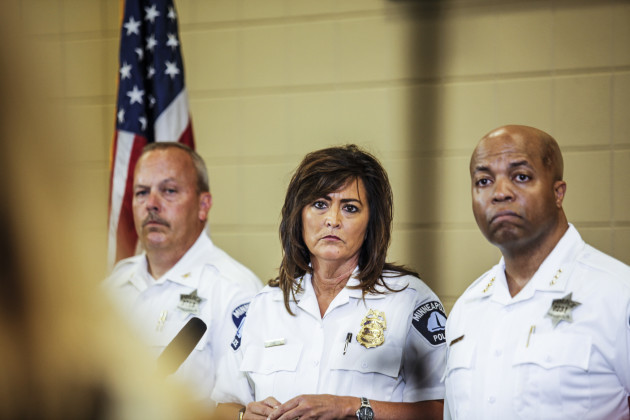 THE TOXIC FALLOUT from the fatal police shooting of an unarmed Australian woman continues in Minneapolis with the US city’s police chief last night forced to resign.

The resignation of Janee Harteau came at the behest of the city’s mayor Betsy Hodges, who earlier herself was shouted down by an angry crowd as protesters filled the city’s streets for the second day in a row.

Hodges faced calls to step down from the gathered crowd that brought her evening news conference to an abrupt end yesterday.

Meanwhile, protesters filled the streets of downtown Minneapolis, demanding – among other things – greater police accountability and reform. Some celebrated news of the police chief’s resignation.

Hodges promised to remain in her post, but said she understood the frustration of residents following the police shooting of Justine Damond on 15 July, which has ignited an international outcry. 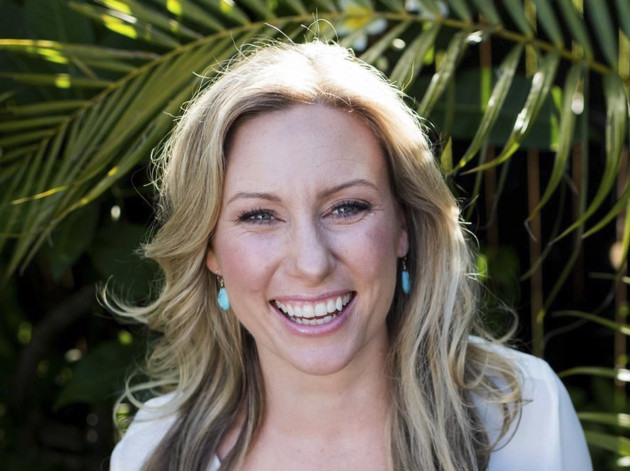 The 40-year-old Australian native had moved to the United States to marry her fiance. She called police to report a possible assault near her home and was shot to death by one of two responding officers as she walked up to their police car – reportedly still in her pajamas.

Harteau had faced criticism over her handling of the tragedy. She did not appear before TV cameras until Thursday, saying she had been on vacation at a remote mountain location.

“I’ve lost confidence in the chief’s ability to lead us further. And from the many conversations I’ve had with people around our city, especially this week, it is clear that she has lost the confidence of the people of Minneapolis as well,” Mayor Hodges said in a statement.

In announcing her resignation, Chief Harteau said she wanted to “let a fresh set of leadership eyes see what more can be done” to improve the police department.

Moments later the mayor announced her nomination of Assistant Police Chief Medaria Arradondo as Harteau’s replacement. Arradondo has been the public face of the department during the crisis.

If the moves were meant to quell uproar in the city, they did not appear to work. 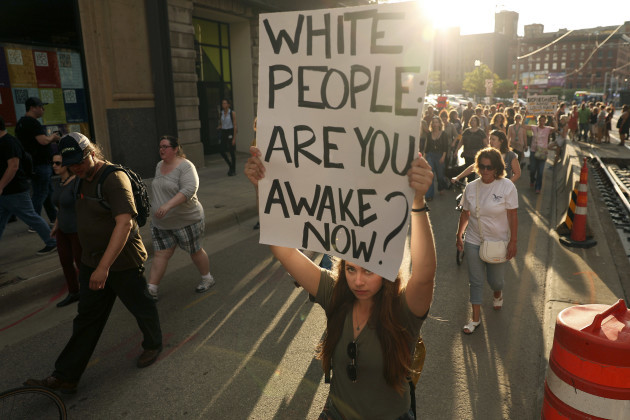 In an evening news conference the mayor held to speak further about the changes, an angry group of protesters interrupted her within minutes of taking the podium.

“We’re not buying this,” exclaimed one protester after the mayor left, having been shouted down by the crowd. “This is just a cosmetic change, and we want institutional change.”

The protesters were particularly angry about the lack of body camera footage of the shooting, and complained of a lack of police accountability. 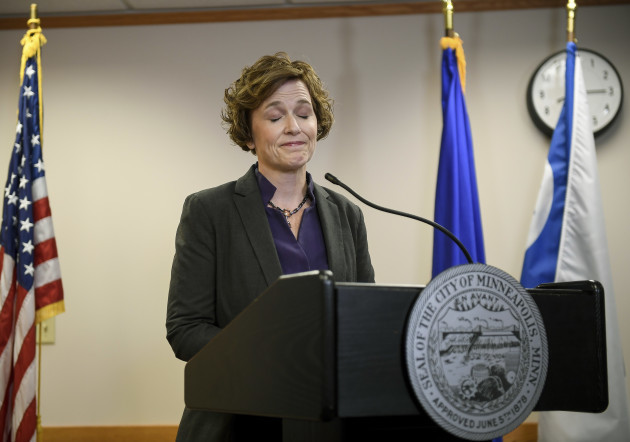 “We don’t want you as the mayor of Minneapolis any more,” another protester said. “You’re ineffective as a leader.”

Mayor Hodges resumed the news conference after the protesters cleared the city hall room, and said she would not resign.

“It is understandable to me that people’s frustration is high. I share that frustration,” she said adding, “I am governing right now.”

Street protests continued for the second day, this time in downtown Minneapolis, following a march on Thursday night on the streets of Damond’s neighborhood to the south of downtown. 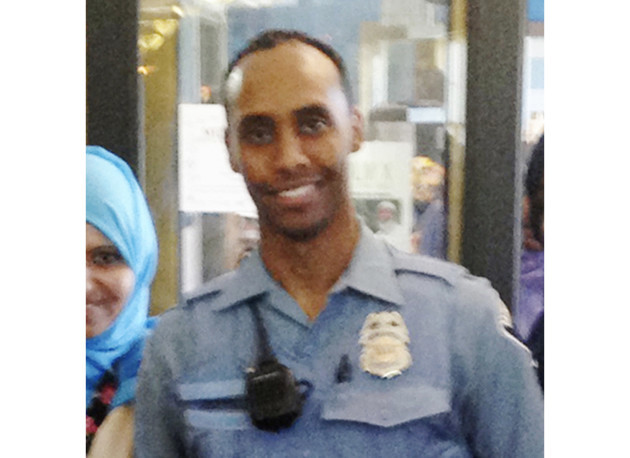 The earlier protest was joined by Valerie Castile, the mother of motorist Philando Castile who was shot by a police officer last year in a Minneapolis suburb. Officer Jeronimo Yanez was acquitted of manslaughter, but the Castile family received a $3 million settlement.

Members of Minnesota’s chapter of the NAACP, an African-American rights group, also joined the protests – highlighting the fraught relationship between police and the public they serve, which has also been exposed by other recent questionable police shootings.

In other cases around the country, those shot were often black and the police white. In Damond’s case, she was white and the police officer who shot her, Mohamed Noor, is a Somali-American from the state’s sizeable population of immigrants from the African country.

Investigators probing the shooting have said little about the case, but yesterday announced notable progress in their effort to piece together what happened without the benefit of video evidence.

The Minnesota Bureau of Criminal Affairs (BCA), the agency handling the probe, said it located and interviewed a witness they had been seeking.

That witness had been bicycling near the scene of the shooting and had stopped to watch officers provide first aid, the BCA said. The agency did not disclose what the witness told investigators.