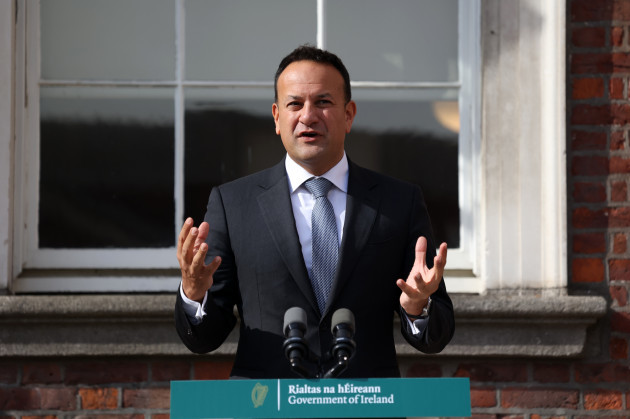 One person’s rent is another person’s income. It might be their pension, it might be how they pay the mortgage. 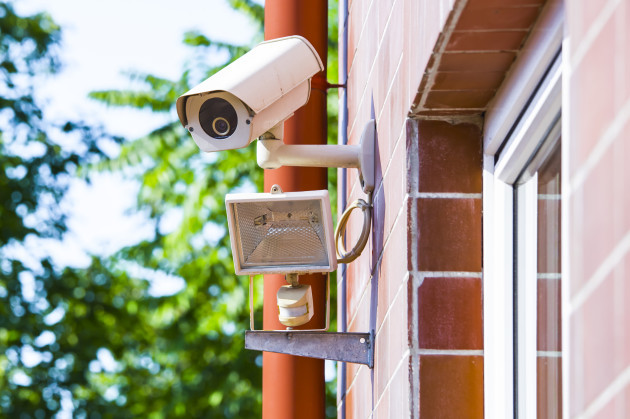 As far as I’m concerned, it was harassment when he was messaging me. When someone is creeping around your house to the point where you have to get in CCTV cameras, where you have to have the guard sitting outside, that’s above and beyond harassment.

Una Ring, co-founder of victims support group Stalking Ireland, speaking about a new bill to make stalking a specific offence in law for the first time. 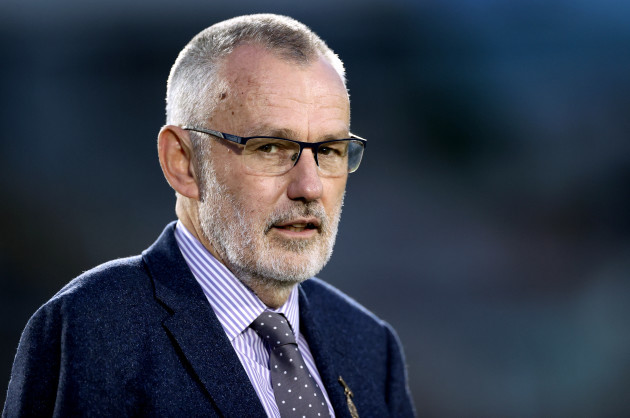 The criticism emanating from these people has been overly harsh, unfair and in some cases down-right cowardly. It has gone well beyond fair analysis of team performance. Critical evaluation of match performance is fine, and expected, but overly harsh scrutiny of amateur players is unjustifiable. It is inexcusable when it moves beyond the realm of what happens on the field.

GAA president Larry McCarthy on the criticisms levelled at some players. 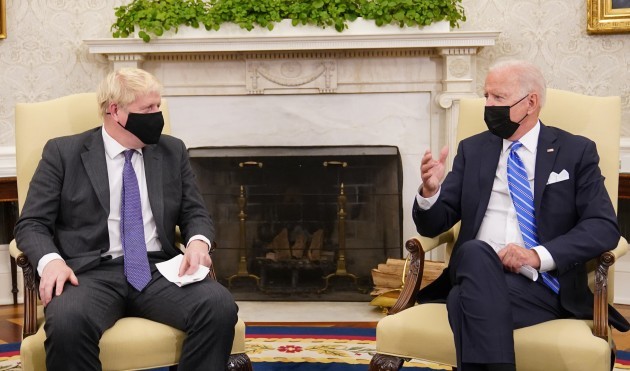 I would not at all like to see, nor I might add would many of my Republican colleagues like to see, a change in the Irish accords, the end result having a closed border in Ireland. 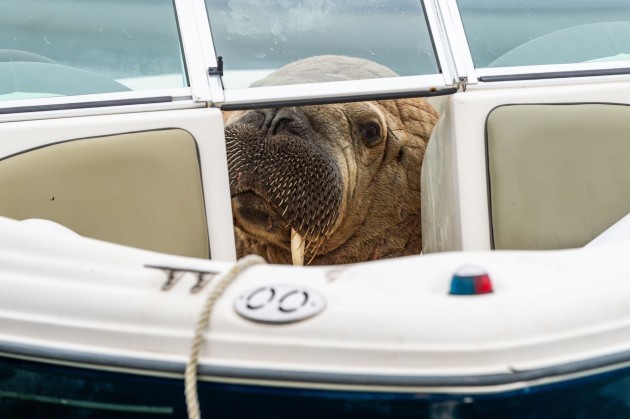 We are absolutely over the moon that he’s not only still alive and well, but he is well on his way home to the Arctic.

Wally the Walrus was spotted in Iceland, meaning he’s now roughly in the area he needs to be (although is not quite there yet). 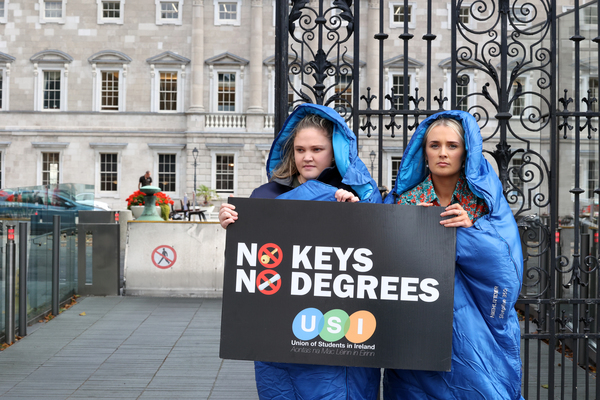 We’re angry, we’re outraged we’re frustrated. We’re annoyed that the government just has not taken our calls on board and haven’t taken the student accommodation crisis seriously enough.

Union of Students in Ireland (USI) president Clare Austick said many college attendees have been left without a place to live this year as students staged a protest outside the Dáil. 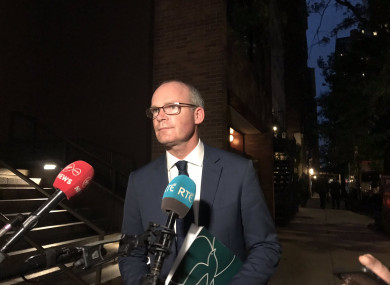 No I haven’t. I have been busy this week. Katherine Zappone makes her own decisions. I haven’t spoken to her this week.

Foreign Affairs Minister Simon Coveney said he wasn’t in contact with former minister Katherine Zappone during his visit to New York, where she lives.