The powerful storm, which was a maximum Category 5 hurricane on Monday, had weakened to Category 3 as it moved toward land.

But forecasters warned that even still the major storm had the potential to unleash deadly flooding and landslides.

“The eye of Hurricane Willa is now over the coastline near the town of Escuinapa, Sinaloa” state, Mexico’s National Meteorological Service said on Twitter. 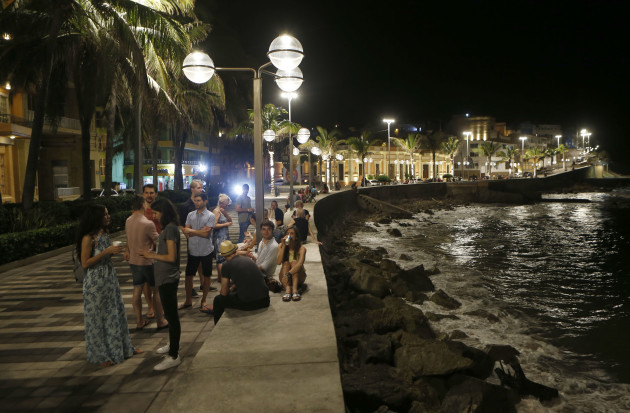 The US National Hurricane Center warned it was unleashing “an extremely dangerous storm surge… along portions of the coast of southwestern Mexico”.

Willa first swept over the Marias islands, where Mexico has a federal prison.

The interior ministry did not respond to questions on whether it had evacuated the 1,000 inmates housed there or what other emergency measures were in place for the penal colony.

“We do not have any reports of damages there so far,” the head of Mexico’s emergency services, Luis Felipe Puente, told a press conference. 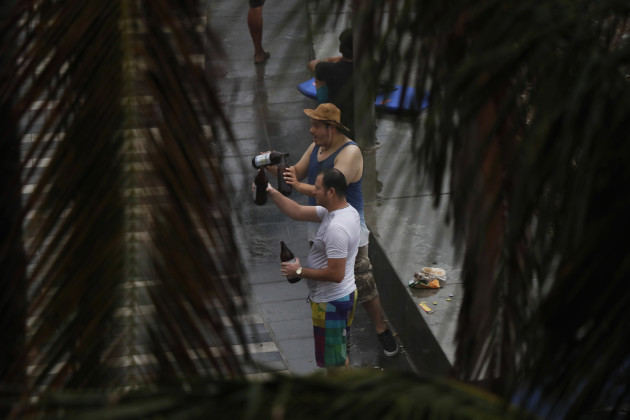 More than 4,250 people were evacuated from high-risk areas, including tourists who were on vacation at the beach, he said.

They are being housed in 58 temporary shelters.

At a shelter in Escuinapa, a town of 30,000 people that sits in the middle of the storm’s likely path, residents fretted over their houses as they waited out the storm.

“Let’s just hope this is over soon so we can go home,” said Epigmenio Cardenas, 44, a farmer who was among the 2,500 people huddled there.

“You feel bad leaving everything behind, but what can you do? We’re up against nature,” he told AFP. 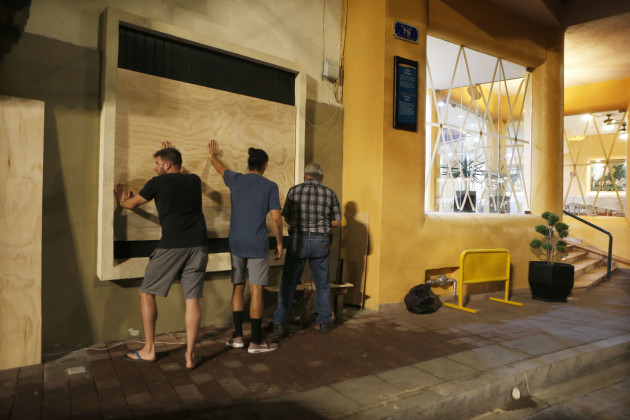 Many residents had boarded up their windows with plywood.

“They told us it was going to hit hard, and that we had to come here” to the shelter, said Maria Virginia Cardenas, 59, a cook.

The Mexican army deployed troops to roll out a disaster response operation in the area. 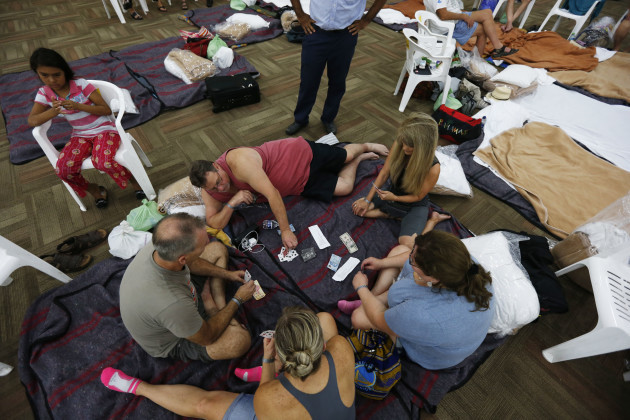 Residents in a shelter awaiting the storm’s arrival.

In Mazatlan, a tranquil resort town with turquoise waters, the hotels that line the coast were largely empty as workers nailed plywood over the windows and built sandbag barriers to keep out the flood waters earlier in the day.

As the storm moved over the town, drenching it in a light but steady rain, some hardy residents even went for walks or bike rides on the oceanfront avenue, the Malecon. 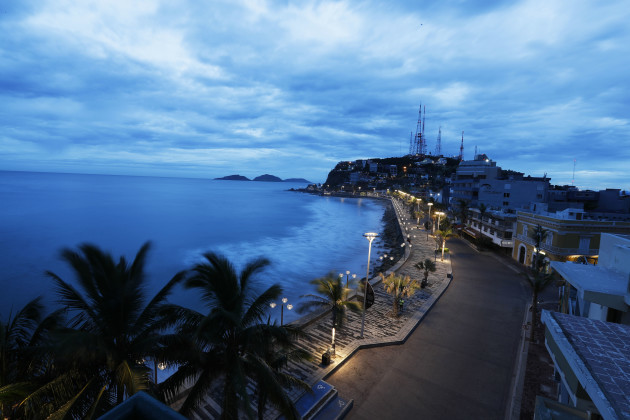 View of the beach at Mazatlan

It is expected to dump 15 to 30 centimetres of rain on parts of Sinaloa, Nayarit and Jalisco states, with some areas getting up to 45 centimetres.

“This rainfall will cause life-threatening flash flooding and landslides,” the NHC warned.

The three states had already declared an alert and cancelled school.

In the resort town of Puerto Vallarta, Jalisco Governor Aristoteles Sandoval on Monday ordered the evacuation of hotels and coastal areas, warning the storm could have “very destructive consequences”. 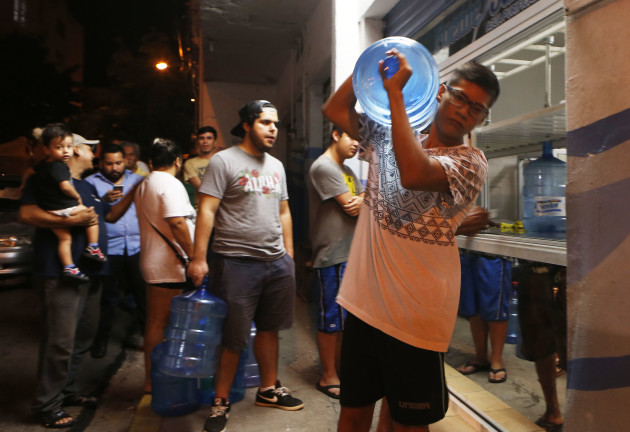 Residents buying drinking water ahead of the storm

Adding to the weather chaos, the remnants of Tropical Storm Vicente were moving over Michoacan on Tuesday, bringing more heavy rainfall.

Mexico’s Pacific coast has already been hit by deadly storms and rains this hurricane season.

In September, at least 15 people were killed when flash floods hit the states of Sinaloa and Michoacan. Last week, 11 more people died in Oaxaca, including seven children.