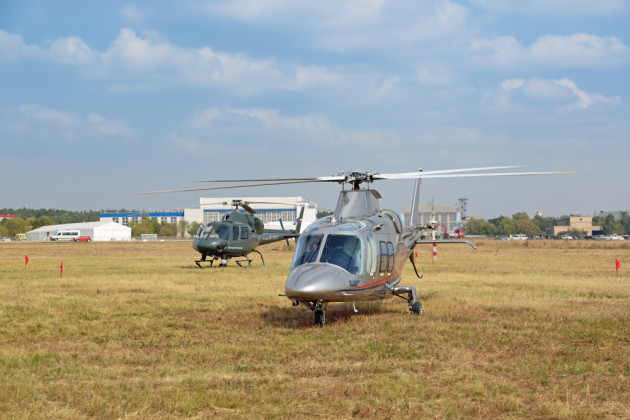 A HELICOPTER PILOT has fallen to his death during an air show near the city of Liege in Belgium.

The tragic incident occurred at a public parachute display by the 4th Engineers Battalion of the Amay region, near Liege, yesterday afternoon.

Belgian broadcaster RTBF reports that the man’s co-pilot had been preparing to drop three paratroopers for a parachute jump and was observing the conditions immediately outside the Agusta AW109 helicopter immediately prior to doing so.

Immediately after the paratroopers left the plane the co-pilot turned to his left only to discover that the other pilot was gone and the door of the helicopter was open.

The co-pilot immediately regained control of the helicopter and landed it safely before raising the alarm.

The dead man fell several hundred metres without a parachute.

An investigation into what happened is under way, but no further details are expected before an autopsy is carried out on the body early tomorrow.

Read: North Korea is ‘begging for war’: US steps up pressure on Kim Jong-un at UN