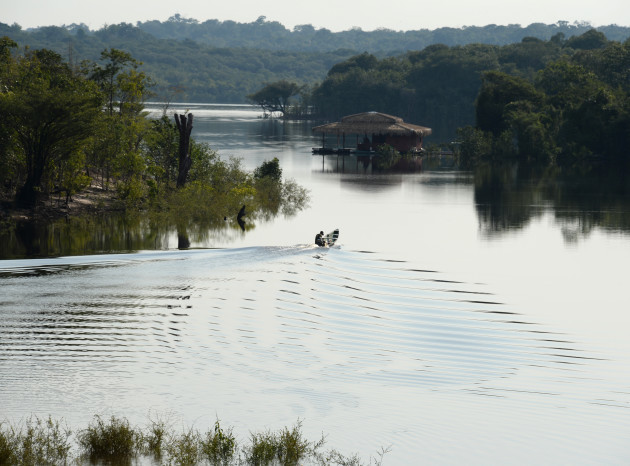 A man travels on a boat on the Amazon River near the city of Manaus, Brazil.

BRAZIL’S GOVERNMENT SAYS it’s frozen attempts to license commercial mining in a huge natural reserve in the Amazon after a court decision put the controversial project on hold.

Mining and Energy Minister Fernando Coelho Filho “ordered a stop to all procedures having to do with eventual mineral rights” in the reserve in the eastern Amazon known as Renca, a statement from the ministry said.

“From now, the ministry will begin a broad debate with society on alternatives for protecting the region,” the statement said. Measures to prevent ongoing activities destroying the rainforest would be discussed, it said.

The government admitted it was responding to public pressure since President Michel Temer signed a decree last week opening up the Renca area, which is the size of Denmark, to large-scale mining.

The rainforest is rich in gold and other valuable commodities but has been protected for decades from private industry and is home to several indigenous tribes. 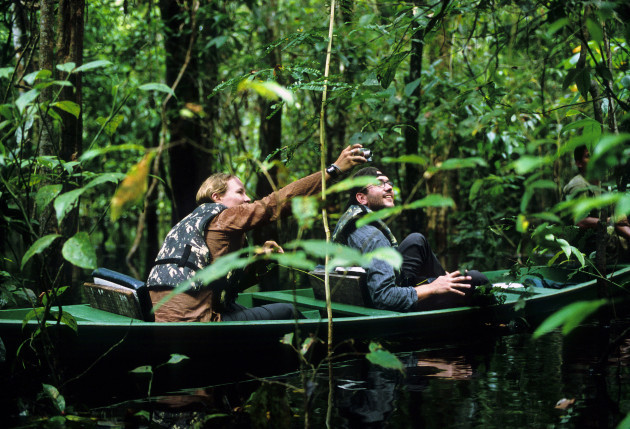 On Wednesday, a federal court in the capital Brasilia issued an injunction suspending Temer’s decree. It was not clear from the mining ministry’s statement whether the government was still pursuing an earlier promise to appeal that injunction.

The ministry’s statement said that in 120 days it will issue its conclusions “based on this broad debate and any measures for promoting sustainable development, with a guarantee of conservation”.

Critics of Temer’s decree included international environmental groups, the Catholic Church and even supermodel Gisele Bundchen, who is Brazilian.

The Renca reserve is home to the indigenous Aparai, Wayana and Wajapi tribes and vast swaths of untouched forest, covering more than 46,000 square kilometers.

It contains important reserves of gold, manganese, iron and copper which until now have been available only to relatively low-level state-owned mining, although illegal miners also operate in the area.

The government insists that vital areas within the reserve, including where indigenous people live, would have remained off-limits even if commercial mining companies were brought in.

Read: ‘A bigger heart than anyone I know’: Families pay tribute to Hurricane Harvey victims

Read: These are the designs for Donald Trump’s Mexican border wall