A SERVING POLICE officer kidnapped and murdered Sarah Everard after accusing her of breaking the Covid-19 lockdown in a “false arrest”, a court has heard.

Wayne Couzens, 48, used his handcuffs and warrant card to snatch Sarah Everard as she walked home from visiting a friend in Clapham, south London, on the evening of 3 March.

Couzens, who had clocked off from a 12-hour shift that morning, went on to rape and strangle the 33-year-old marketing executive and then set fire to her body.

A week after she disappeared, Ms Everard’s remains were found in a woodland stream in Ashford, Kent, just metres from land owned by Couzens.

He has pleaded guilty to murder, kidnap and rape and appeared in court at the Old Bailey today for the start of his sentencing.

Little said the disappearance of Ms Everard was one of the most widely publicised missing person investigations the country has ever seen.

After her body was discovered in woodland, it became summarised by the hashtag “she was just walking home”, he said.

But that did not completely describe what happened to Ms Everard, the court heard. 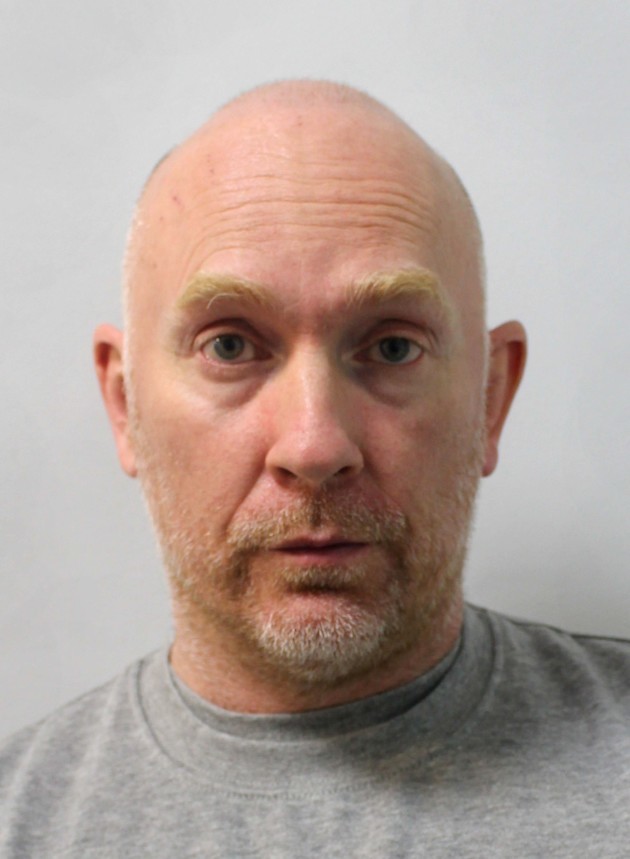 Little said: “Whilst it is impossible to summarise what the defendant did to Sarah Everard in just five words, if it had to be done then it would be more appropriate to do so as deception, kidnap, rape, strangulation, fire.”

Ms Everard was described by a former long-term boyfriend as “extremely intelligent, savvy and streetwise” and “not a gullible person”, the court heard.

He said he could not envisage her getting into a car with someone she did not know “unless by force or manipulation”, said the prosecutor.

Little said: “The fact she had been to a friend’s house for dinner at the height of the early 2021 lockdown made her more vulnerable to and more likely to submit to an accusation that she had acted in breach of the Covid regulations in some way.”

Couzens worked on Covid patrols in late January this year, enforcing coronavirus regulations, so would have known what language to use to those who may have breached them.

He was said to be wearing his police belt with handcuffs and a rectangular black pouch, similar to a pepper spray holder, when he kidnapped Ms Everard.

The court heard how the officer planned in advance by booking a hire car for between 5pm on 3 March to 9.30am the next day.

Little said there was “no credible alternative explanation for his need to hire a car other than to use that car to kidnap and rape a lone woman”.

“His movements were consistent with the defendant looking for, or hunting, for a lone young female to kidnap and rape, which is precisely what he did,” the prosecutor said.

CCTV footage showed Couzens raising his left arm holding a warrant card before handcuffing Ms Everard and putting her into the hire car.

A passenger in a passing car witnessed the kidnapping but mistook it for an arrest by an undercover officer, the court heard.

Little said: “The immediate impression the passenger formed was that she was witnessing an undercover police officer arresting a woman, whom she assumed ‘must have done something wrong’.

“They were in fact witnessing the kidnapping of Sarah Everard. She was detained by fraud. The defendant using his warrant card and handcuffs as well as his other police issue equipment to affect a false arrest.”

Ahead of the start of the two-day sentencing, Scotland Yard released a statement which read: “We are sickened, angered and devastated by this man’s crimes which betray everything we stand for.

“Our thoughts are with Sarah’s family and her many friends. It is not possible for us to imagine what they are going through.

“We recognise his actions raise many questions and concerns but we will not be commenting further until the hearing is complete.”

Justice Fulford will consider whether to hand down a life term before he sentences Couzens tomorrow.