DO YOU THINK the government should reduce taxes in the construction industry to encourage more housing developments?

Fianna Fáil have told the Sunday Business Post that Vat rates for developers should be reduced to 9% for three years. Its housing spokesperson Barry Cowen said that levies should also be reduced for builders who build homes immediately.

“The pussy footing is over. There has to be radical measures for a period to allow the sector get back on its feet,” he told the Sunday paper.

But fears have been raised that this is just a return to the boom and bust nature of the construction sector before the recession, rather than offering fresh solutions.

So we’re asking, Do you think the government should give tax breaks to developers to help build more houses? 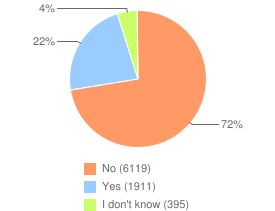