The former Fine Gael TD and minister will take over the drivetime show currently presented by Sarah McInerney and Yates’ former breakfast-time co-host Chris Donohoe from next month.

The move comes just over a year after Newstalk announced the last major revamp of its schedule, which saw McInerney and Donohoe take over the evening slot previously helmed by George Hook.

This morning we’re asking: Will you tune in to Yates’ new show? 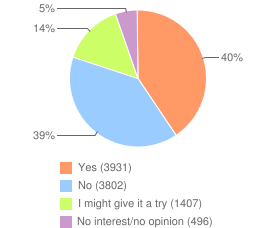