FISHERMEN LED A flotilla of trawlers into Cork harbour this week to protest the impact of Brexit on their sector.

There will be a 15% reduction in quotas for Irish fishermen. Representative groups say this will have a huge impact on not only trawlers but also the associated industries.

Their issues have yet to be resolved – but while we wait, let’s test your knowledge about the vital element of this industry.

What is a fish? 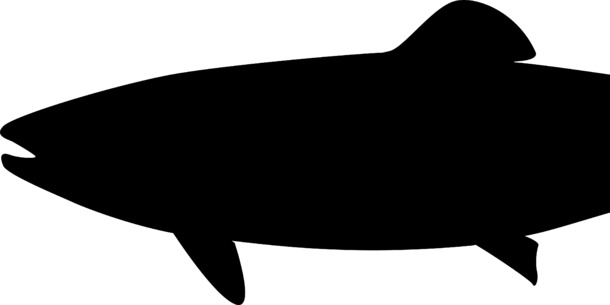 A type of car.

A little fellow who lives under the sea.

Any of numerous cold-blooded strictly aquatic craniate vertebrates that include the bony fishes and usually the cartilaginous and jawless fishes and that have typically an elongated somewhat spindle-shaped body terminating in a broad caudal fin, limbs in the form of fins when present at all, and a 2-chambered heart by which blood is sent through thoracic gills to be oxygenated. 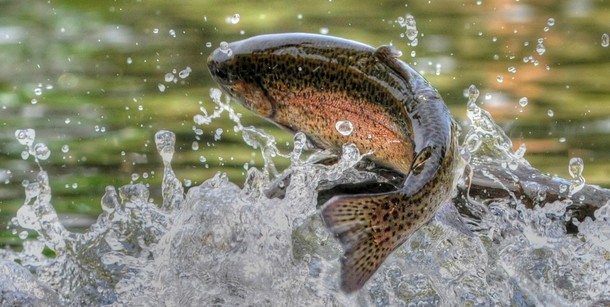 Scientists recommend that no herring or cod be caught in the Celtic Sea, and no whiting in the Irish Sea, to prevent further damage to fishing stocks. Was a ban introduced, or can you still catch these fish in those two areas? 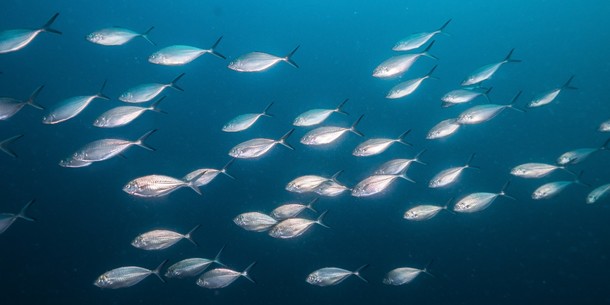 It was not banned

What's unusual about this fish, the mudskipper? 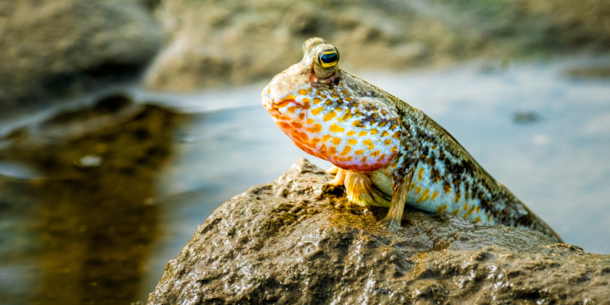 Look at them. What's not unusual?

They can "skip" across mud, but must return to the water very quickly.

They are amphibious and spend long periods of time out of water.

They venture briefly out of the water, catching passing flies with their long tongue.

What type of fish is Nemo? 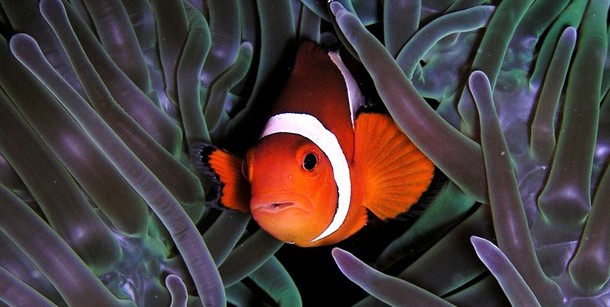 He's just CGI and the above image is as well. There's no fish that actually looks like that.

What percentage of the world's fish stocks are being harvested at what's considered a 'biologically unstainable' level? 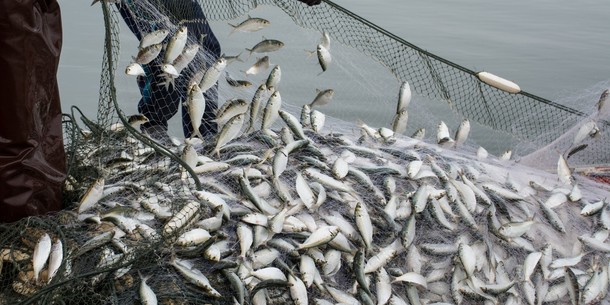 0% – all fishing is adequately regulated

If you went looking, would you be able to find sharks in the waters around Ireland? 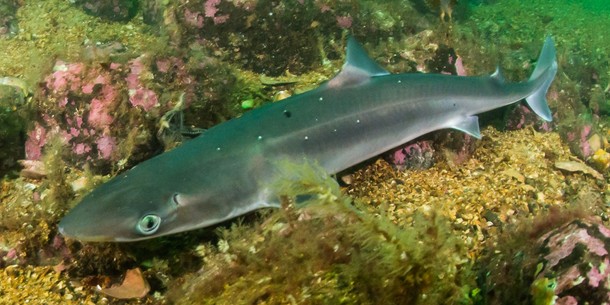 Yes (loads, actually, we have dozens of different species) .

Yes, but only the dogfish.

What is the biggest fish? 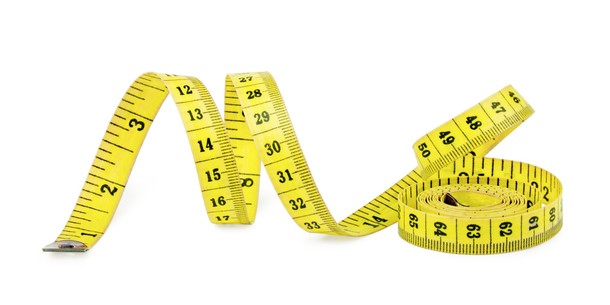 Irish fishermen were the worst impacted by Brexit – what percentage of Ireland's fishing quota was lost? It's equivalent to more than €40 million worth of fish. 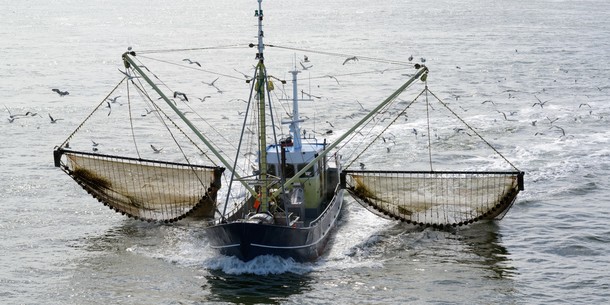 To spawn, Atlantic salmon migrate from the open sea back to the river where they themselves spawned. What do they do then? 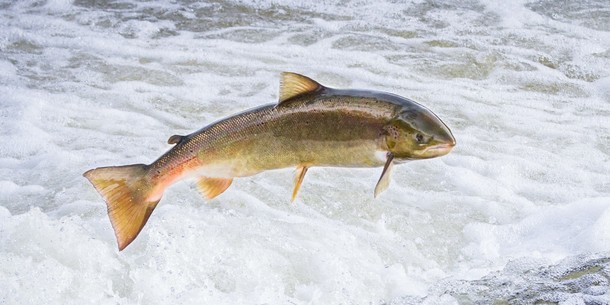 They're so exhausted that they just let the flow of the river wash them back out to sea.

They hang out for a while, reconnecting with old friends, visiting family, before heading back out to sea.

They remain there to guard the spawn – once that job is done, they remain in the same area but become very docile. 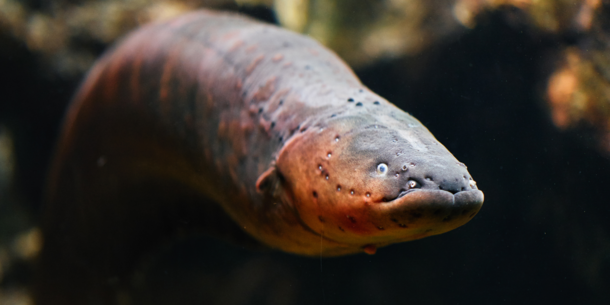 What sort of question is this? They're an eel.

Finally, how many fish are in the ocean? 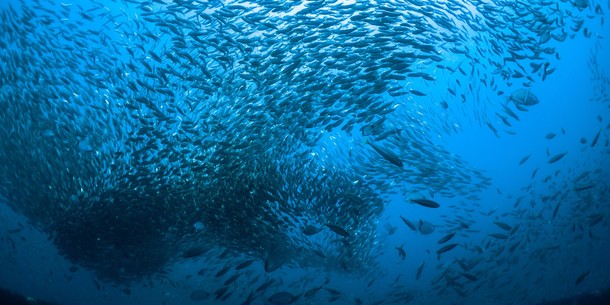 At least a dozen

Answer all the questions to see your result!

You are Paul the Octopus (RIP) – not a fish, but surely very knowledgeable about aquatic life.

You are a dolphin – not a fish, but you sure know a thing or two about the ocean.

You are a goldfish, and smarter than people give you credit for.

You are this piece of battered cod.

As the clock ticks down, get all the best Brexit news and analysis in your inbox: