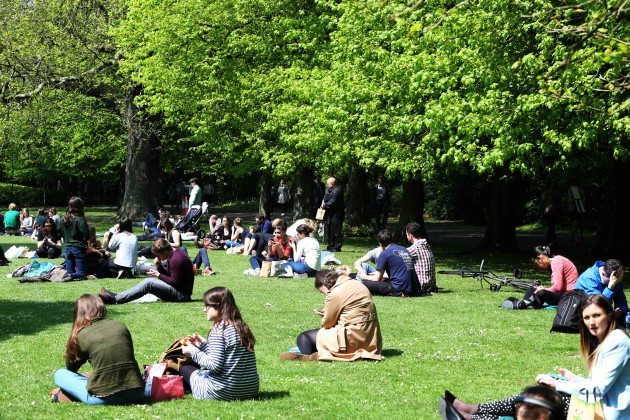 SEVEN PARKS ACROSS Ireland have been awarded the Green Flag Award for 2017 this week.

The Green Flag Awards, given out by An Taisce in Ireland, recognise and encourage the provision of good quality parks and green spaces that are managed in environmentally sustainable ways.

The awards are marked on eight criteria, including horticulture standards, cleanliness, sustainability and community involvement. 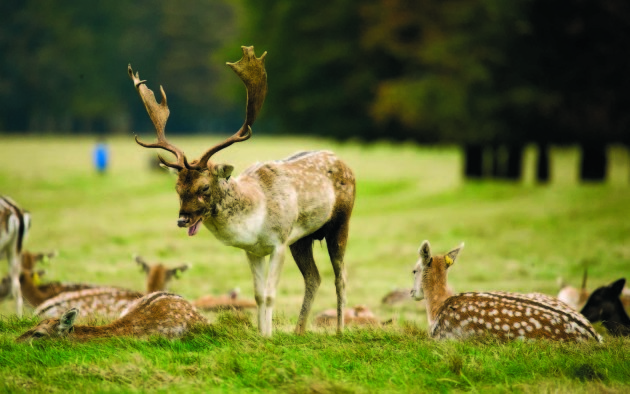 All seven parks are owned by the Office of Public Works (OPW).

The OPW cares for and maintains heritage sites around Ireland.

“I am delighted that the Office of Public Works has been awarded these flags for such wonderfully diverse parks.

The OPW places great importance on the sustainable management and conservation of the State’s heritage sites, and the Green Flag scheme is a wonderful way of recognising and celebrating these high standards.

Read: 7 Irish heritage sites to visit now that kids can go for free

More: You might not have heard of this park – but it’s one of Ireland’s top free attractions