1. Houston flooding and its unchecked development 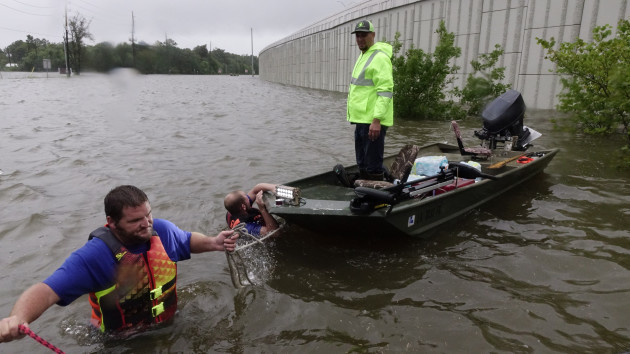 In the first of two articles this week about the Houston flooding, this one looks at how development in the city might have contributed to the disastrous impact of the hurricane.

It’s not just wetlands that are being destroyed. Prairies, which also act as floodwater sponges, have been decimated too. Below, maps show the change in the Katy Prairie, west of downtown Houston. By 1996, much of it was gone, but another 10% had been lost by 2010, while the developed acreage grew by 40%

(Content warning for suicide) This piece explores the life and death of 18-year-old Océane, who took her own life in France. It takes in social media, teenage life online, and the reaction to Océane’s tragic death.

In the days and weeks after Océane’s death, a number of rap “homages” began to appear online. The rappers were often young men whose unemployment and casual jobs were redeemed by a heroic alter ego – gangster, truth-teller and troubadour – even though, in most cases, their “celebrity” happened in a bedroom, and was known only to themselves. None of them had known the dead girl, but the story of her suicide spoke personally to them. 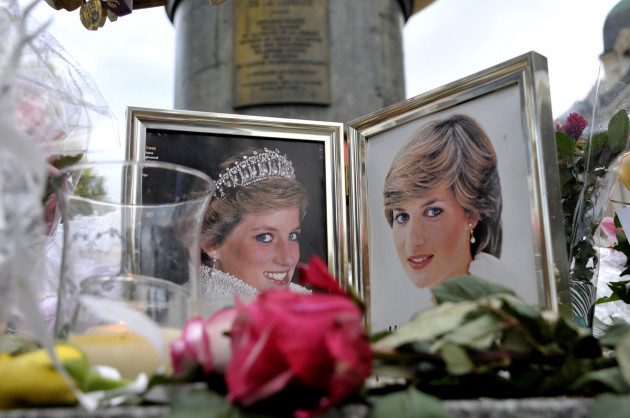 Hilary Mantel is a woman you turn to when you want an insightful and in-depth look at royal life. This time, she turns her sights to Diana, on the 20th anniversary of her death.

Private tapes she made with her voice coach have been shown in a TV documentary, Diana: In Her Own Words. They were trailed as revealing a princess who is “candid” and “uninhibited”. Yet never has she appeared so self-conscious and recalcitrant. Squirming, twitching, avoiding the camera’s eye, she describes herself hopefully as “a rebel”, on the grounds that she liked to do the opposite of everyone else.

4. Undercover as a white supremacist

Theo Wilson, who is black, went undercover as a white supremacist in order to see what their world is like.

Within a few weeks Wilson’s alternate identity was questioning President Barack Obama’s birthplace, railing against Black Lives Matter and bemoaning people he called “race-baiters,” such as Attorney General Eric H. Holder Jr. After several months, he was a disaffected fixture on alt-right websites that draw white supremacists — such as Info Wars and American Renaissance — and in the comments section of racist YouTube videos. 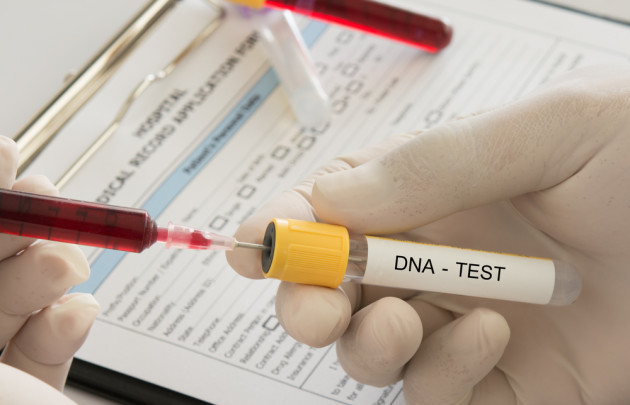 DNA tests are all the rage at the moment – but for some people, they can lead to the discovery of family secrets that lay hidden for decades.

Here’s the story of Cody Coots, one of America’s last snake-handling preachers.

Now the congregants kneel, and together they pray, all out loud, a cacophony of voices filling the room. When they finish, the music starts — Cody on guitar, his mother, Linda, on the drums, voices rising and feet stomping all across the room. They sing and they shout, songs about Jesus and about the Devil, about living right and doing good, about strychnine and serpents and heaven’s streets of gold. Soon a few start jumping, hopping up and down across the room with their eyes closed.

Back in 2016, ProPublica described Houston as a “sitting duck” for a hurricane. Here’s why.

Still, scientists say, Houston’s perfect storm is coming — and it’s not a matter of if but when. The city has dodged it for decades, but the likelihood it will happen in any given year is nothing to scoff at; it’s much higher than your chance of dying in a car crash or in a firearm assault, and 2,400 times as high as your chance of being struck by lightning. If a storm hits the region in the right spot, “it’s going to kill America’s economy,” said Pete Olson, a Republican congressman from Sugar Land, a Houston suburb.