SENIOR ADVISOR TO US President Donald Trump, Steve Bannon, is out of his role as chief strategist. 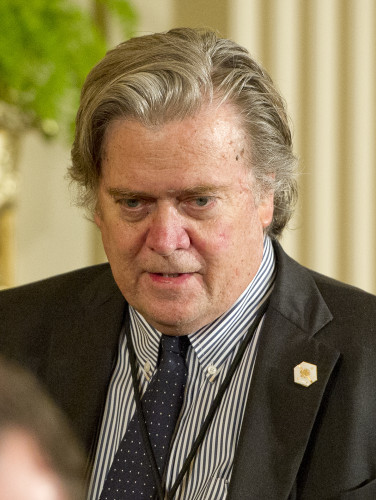 According to a statement from the White House, Bannon “mutually agreed” with White House Chief of Staff John Kelly that “today would be [his] last day”.

White House Chief of Staff John Kelly and Steve Bannon have mutually agreed today would be Steve’s last day. We are grateful for his service and wish him the best.

Reports had been emerging from the US this evening that Trump was moving to dismiss his far-right chief strategist, as the White House reels from the fallout over Trump’s response to a violent white supremacist rally.

According to the New York Times, Trump informed top aides of his decision to part ways with his embattled strategist today. The above statement emerged just after 10am American time confirming his departure (6pm Irish time). 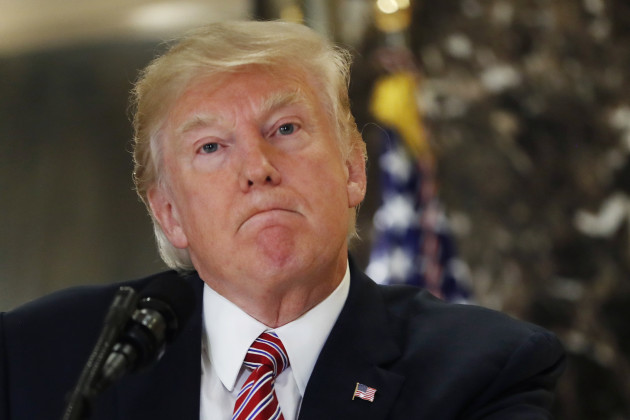 Bannon was a key advisor to Trump’s election campaign but he’s had a contentious presence in a divided White House, often disagreeing with some of Trump’s closest advisors.

A person close to Bannon told Press Association that Bannon offered his resignation on 7 August and it was due to go into effect on 14 August. It’s reported that it was held back a few days after the violence in Charlottesville.

Trump has come under fire from Republicans and Democrats alike for insisting anti-racism protesters were equally to blame for violence at a weekend rally staged by neo-Nazis and white supremacists in Charlottesville, Virginia.

Bannon is a right-wing nationalist and the former head of ultra conservative outlet Breitbart News. He helped shape the “America First message of Trump’s campaign. He was also behind Trump’s travel ban and the decision to pull out of the Paris Climate agreement. Bannon’s critics label him a white supremacist.

In a press conference on Tuesday, Trump refused to express confidence in his advisor, saying, ”He’s a good person. He actually gets very unfair press in that regard … but we’ll see what happens with Mr Bannon”.