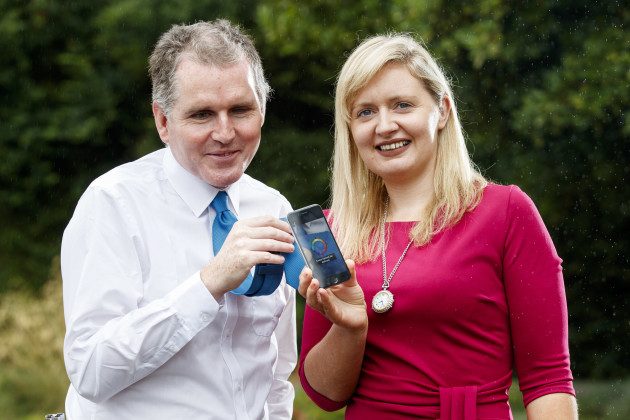 A SERIES OF free smartphone-aids for those with sight problems have been launched this week.

The apps, ViaOpta Navigator and ViaOpta Daily have been repurposed and updated by developers Novartis in conjunction with the National Council for the Blind of Ireland (NCBI).

The two applications are deceptively simple in layout, but pack a deal of punch behind that facade.

Navigator, meanwhile, is a discreet and customised GPS service for the visually impaired.

“It’s discreet, which is so refreshing,” says 28-year-old Amie Hynes-Fitzpatrick, a legally-blind Kerry woman who was one of the practical testers for the apps as part of her working role with the NCBI. “Traditionally, low-vision aids practically scream ‘hey, I can’t see!’ to everyone.” 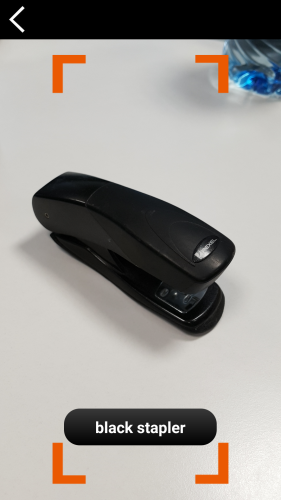 But I don’t use a stick, I choose not to, and with these it just looks like you’re looking at any other app.

The apps themselves are pretty impressive in their simplicity. Weather tells you what it’s like outside. Money differentiates between banknotes.

Most noteworthy to the layperson are the object and scene identifiers. Object positively identified five separate things we asked of it in quick succession.

“I take it around the supermarket, and it can differentiate between a cucumber and a courgette. It knows what an aubergine was,” says Amie.

Meanwhile, as an example, we pointed Scene at our computer and got “black computer monitor, turned on, displaying email files” for a result. Which is impressive by any estimation.

The Navigator app on the other hand functions using alerts and voice commands, and worked particularly well in our testing with headphones.

“It’s one of the most effective and innovative pieces of technology out there. It’s life-saving, gives you back your independence and autonomy,” says Amie. “And it’s free.” 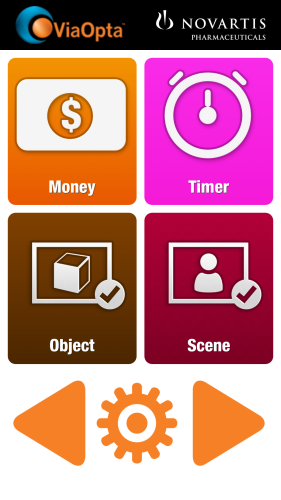 Smartphones are absolutely amazing. Tech is the great equaliser.

TheJournal.ie should caveat that the iPhone version of the app currently appears to be by far the better bet. An Android version does exist, but many of its functions, Money and Magnifier in particular, consistently cause the app to crash. Worth bearing in mind.

For Amie, the rewards from the ViaOpta apps are directly related to the amount of time put in by the user.

“It’s like any piece of software, it comes down to how you use it,” she says.

You need to train yourself up to maximise the benefit. The more you put in, the more you’ll get out.

You can read more about the apps here. The iPhone versions are available here, and the Android versions here. All are free

Read: Kitchen wrecking your head? How to organise it and have an easier life