THE REMOTE IS our weekly look at the upcoming TV listings. What With Everything, people are at home a bit more than usual these days so we’ve got you covered whether you want a solo TV night or one for all the family.

We’ll focus mainly on free-to-air TV and freely available streaming services – with the occasional recommendation from subscription services too.

Something about Ireland’s most famous love triangle 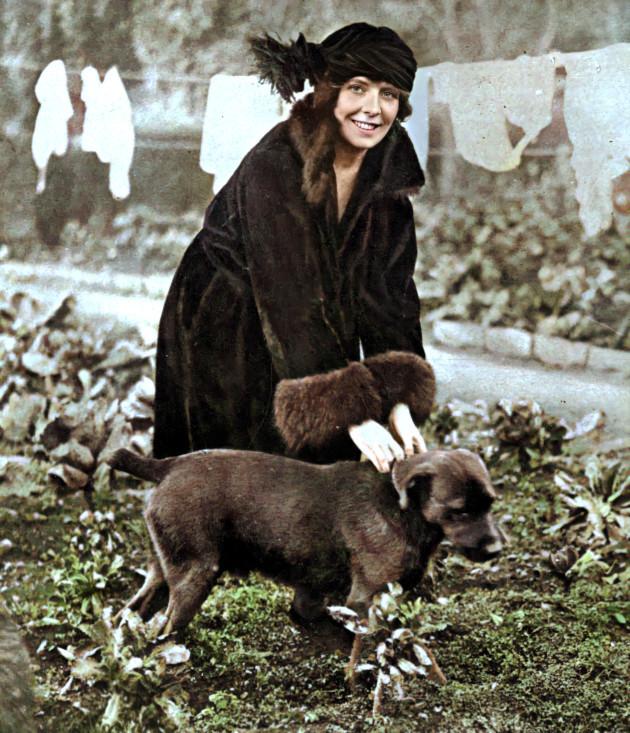 Scéalta Grá na hÉireann is a new six-part series that looks at some of the iconic romantic relationships throughout Ireland’s history.

Later in the series we’ll learn about the stormy passion of the ‘Pirate Queen’ Grace O’Malley and Oscar Wilde’s scandalous affair with Lord Alfred Douglas.

The show features colourised images from the same people that made the best-selling book from Christmas just past Old Ireland in Colour.

A new ITV true crime drama from the makers of Line of Duty and Bodyguard is starting this week. The Pembrokeshire Murders is a three-part mini-series about the hunt for Welsh serial killer John Cooper.

It’s based on the book by Detective Superintendent Steve Wilkins, who in 2006 decided to reopen two unsolved 1980s murder cases linked with a string of burglaries.

The show is generating a lot of hype so it’s probably a one to to set the series link for.

When’s it on? Thursday at 9pm on Virgin Media One

The third season of the fantasy drama series American Gods is begins on Amazon Prime this week.

Based on the book of the same name by British author Neil Garman, the plot brings strands of mythology into a modern-day setting.

The show has been praised for its visual style and is probably one for fantasy fans to check out.

When’s it on? Streaming now on Amazon Prime 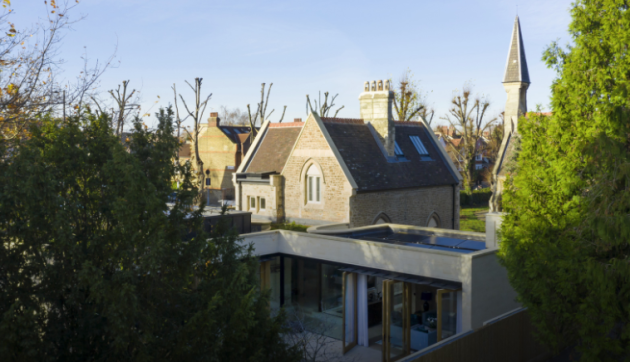 Perhaps one of the most successful and consistent TV shows of recent years has been Grand Designs. In fact, it’s not even that recent seeing as the first episode of the uber-successful series aired way back in April 1999.

The show has prompted several spin-offs but series 20 of the original started last week and continues.