THIS YEAR’S SHORTLIST of entries to the Hennessy Portrait Prize have been announced – and they’re as stunning as ever.

The winner of the prestigious award will be awarded a commission to produce a portrait for inclusion in the National Portrait Collection and see their work hung in the National Gallery of Ireland.

Last year’s winner, Gerry Davis, went on to produce this portrait of Kilkenny hurling legend Henry Shefflin, which can now be viewed in the newly-refurbished gallery.

Here are this year’s candidates. 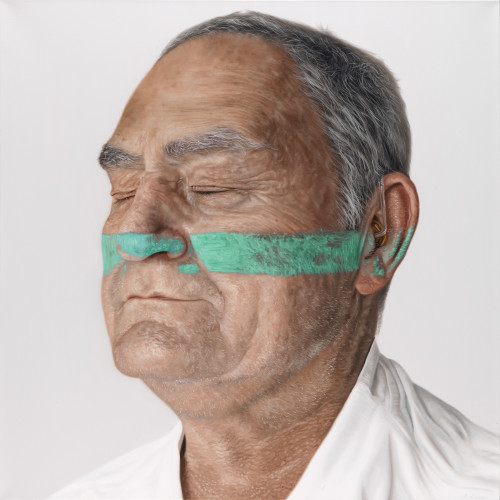 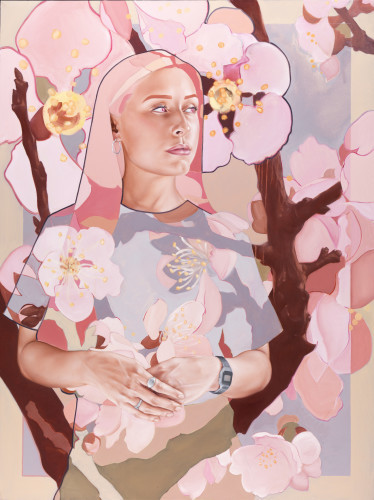 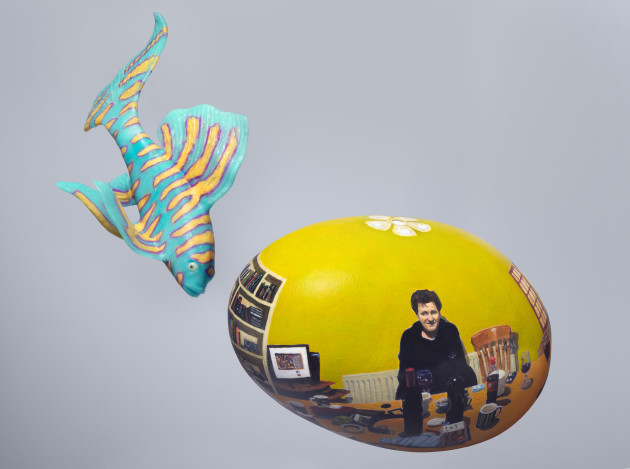 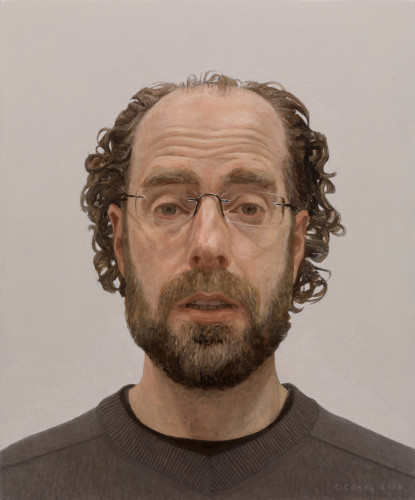 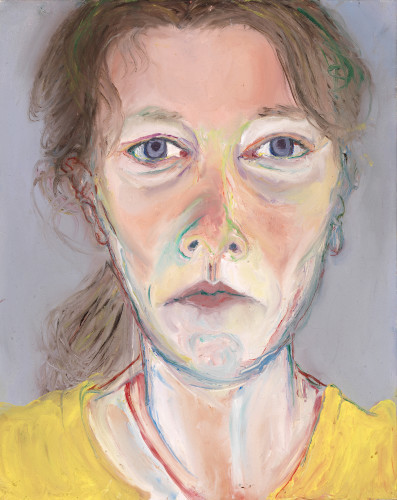 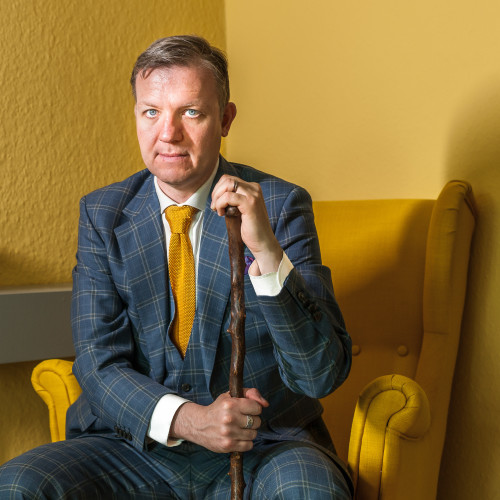 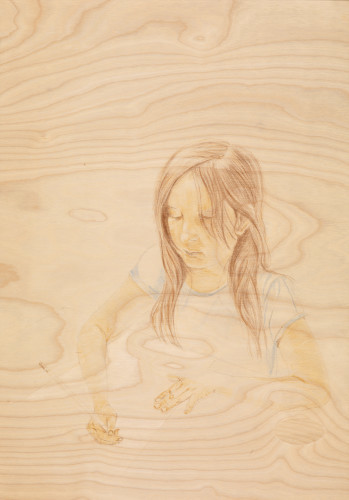 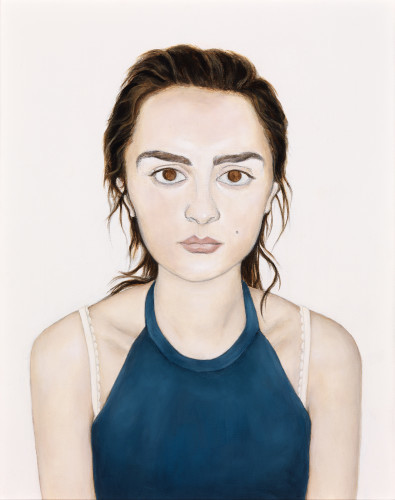 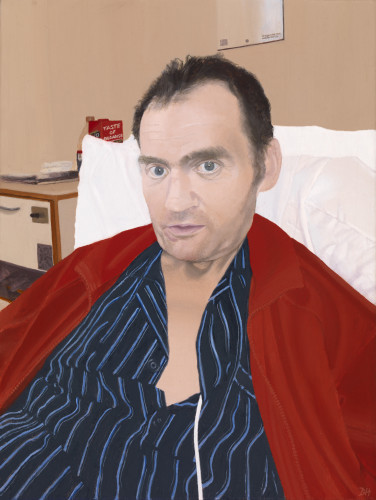 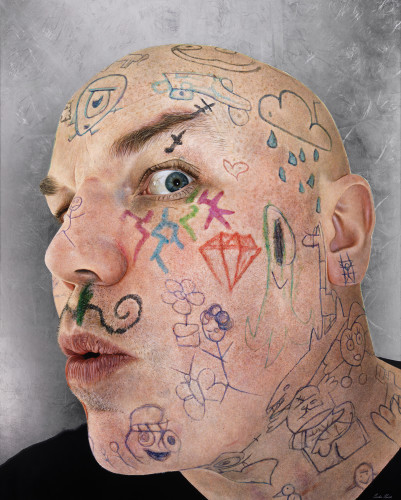 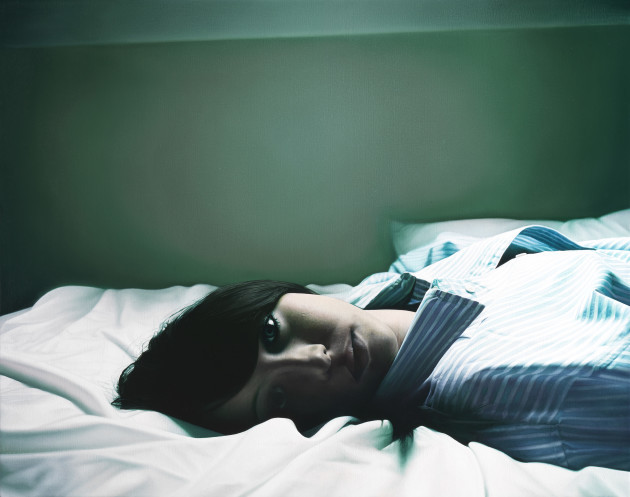 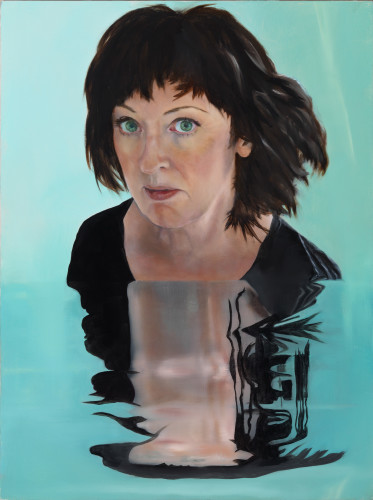 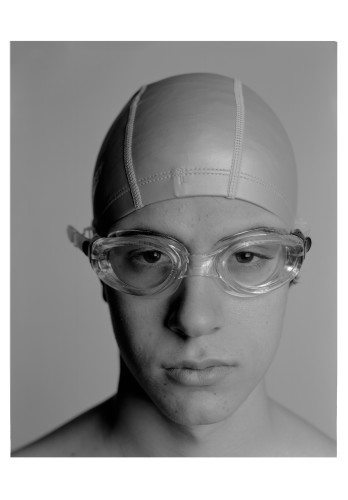 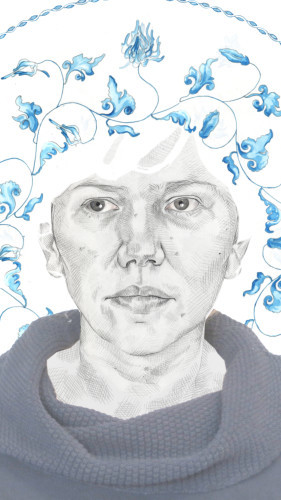 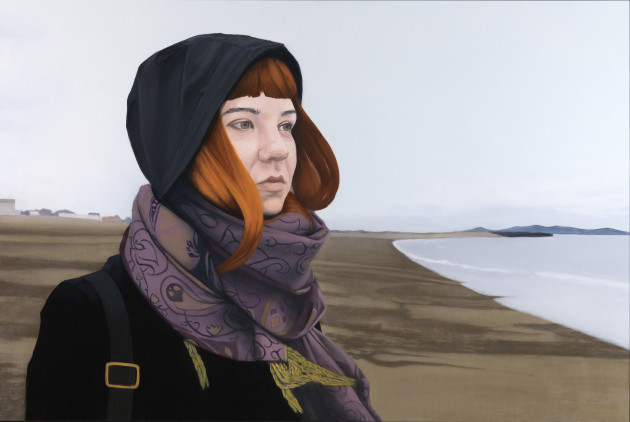 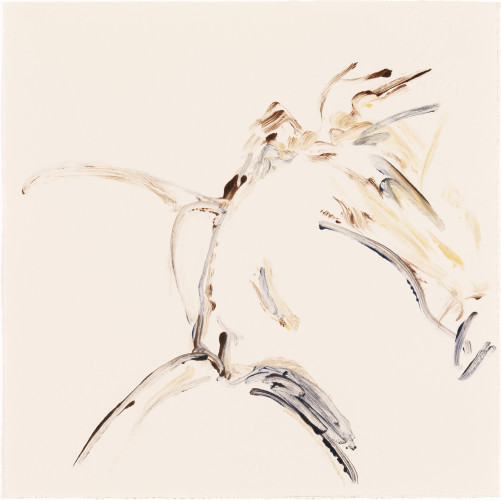 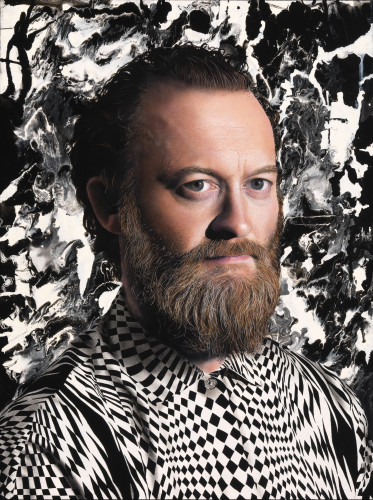 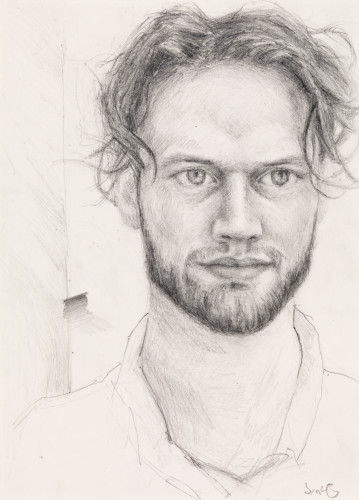 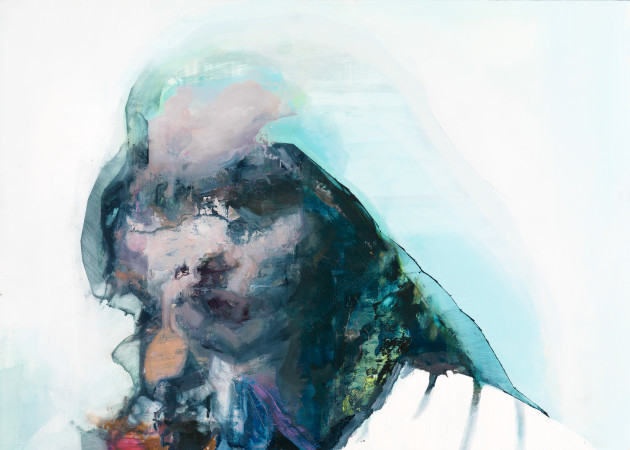 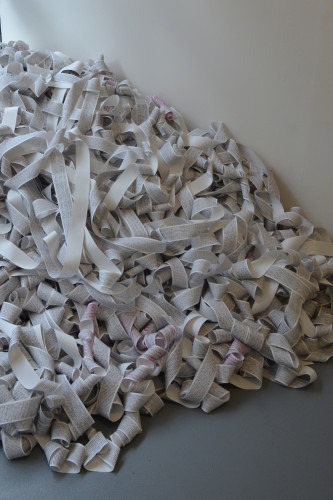 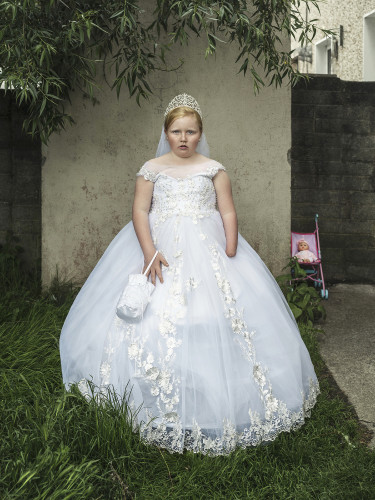 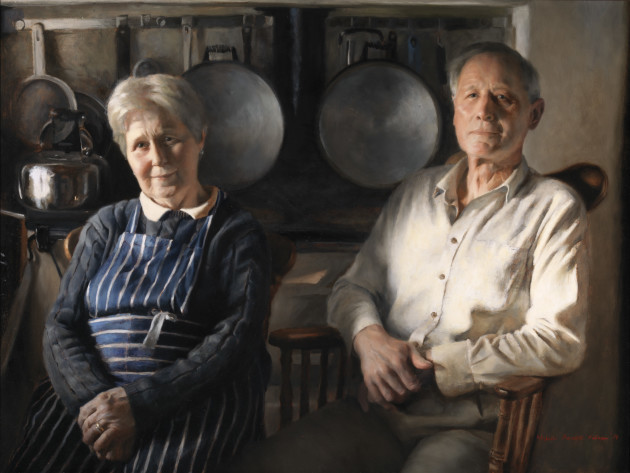 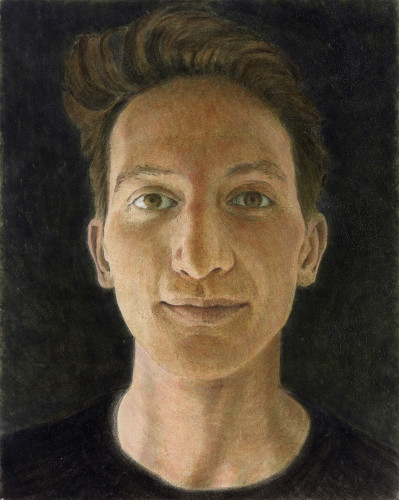 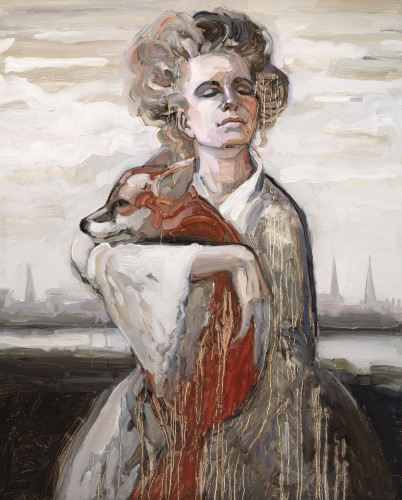 Source: Zane Sutra
Read: ‘My old teammates will be slagging me on WhatsApp’: Portrait of Henry Shefflin unveiled >

How weddings, festivals and Hennessy are helping Irish art after ‘devastating’ funding cuts

Explainer: How does someone win the Nobel Peace Prize?