US PRESIDENT DONALD Trump has praised North Korea’s leader for backing off on plans to fire missiles toward the US Pacific territory of Guam.

“Kim Jong-Un of North Korea made a very wise and well reasoned decision. The alternative would have been both catastrophic and unacceptable!” Trump wrote on Twitter.

Trump stunned the world last week by warning North Korea it faced “fire and fury” if it continued to threaten the US or its allies with its ballistic missile program.

His impromptu comments while on vacation in New Jersey were interpreted as raising the prospect of a US nuclear attack against North Korea.

The unpredictable and isolated North Korean leader was yesterday briefed by his missile forces on a “plan for an enveloping fire at Guam,” according to the North’s official KCNA news agency. 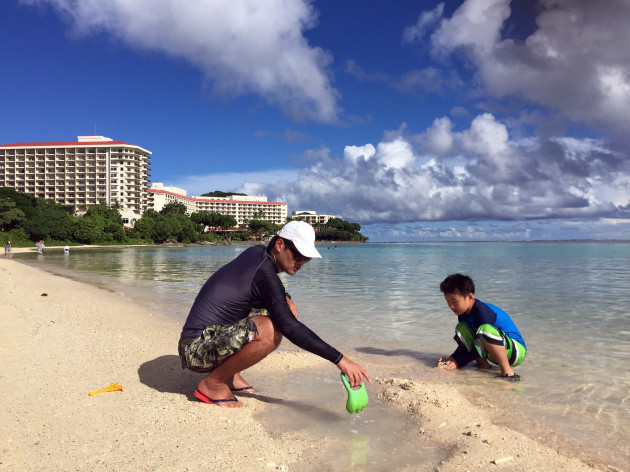 But afterward, according to KCNA, he decided to postpone the operation to “watch a little more the foolish and stupid conduct of the Yankees” and not to go ahead unless the US commits more “reckless actions”.

But he added that would be up to Kim when such negotiations would begin.