THE WHITE HOUSE has prepared a request to Congress for an initial $5.9 billion (€4.95 billion) package in Harvey recovery aid, as a first down payment to make sure recovery efforts over the next few weeks are adequately funded.

The Trump proposal, which is being finalised pending White House consultations with key Republicans, promises to represent just a fraction of an eventual Harvey recovery package that could rival the $100-billion-plus in taxpayer-financed help for victims of 2005’s Hurricane Katrina.

A senior administration official said the plan will be sent to Congress today and House and Senate votes appear likely next week. The official was not authorised to release the information publicly before a final decision is made and spoke on condition of anonymity.

House Republican leaders have signalled they are aiming to act fast on Harvey aid.

Much larger future installments will be required but the initial package, to replenish Federal Emergency Management Agency disaster coffers through 30 September, shouldn’t be controversial.

The initial aid money would be a down payment for immediate recovery efforts, to be followed by larger packages later, said White House homeland security adviser Tom Bossert. It will take weeks or months to assess the full extent of the damage and need.

“We’ll go up to Congress and give them a sound supplemental request number. We’ll add to it,” Bossert said.

And when we can get a better handle on the damage we can come back with a responsible last, so to speak, supplemental request.

FEMA pays for immediate shelter costs and can finance home repairs up to $33,000 (€27,600) or so, but other costs such as flood insurance payments, larger housing damage, and state, local, and government buildings promise a major price tag. 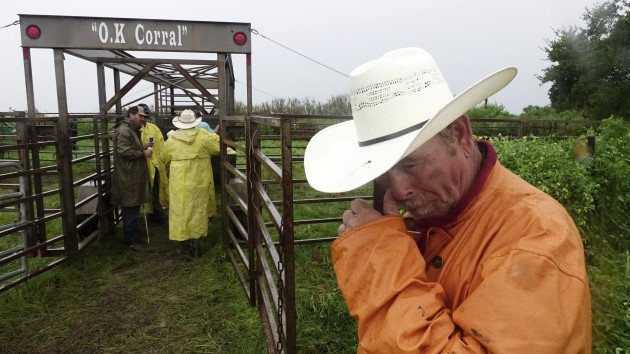 Houston Democratic Representative Sheila Jackson Lee has already said it could take an aid package of $150 billion (€125 billion) to handle the disaster.

Hurricane Katrina in 2005 is the largest disaster the nation has faced, with recovery costs of $110 billion (€92 billion), according to the Congressional Budget Office. Superstorm Sandy in 2012 was followed by a $54 billion (€45 billion) federal relief effort.

Katrina aid started with a non-controversial infusion, followed by considerable wrangling between lawmakers from affected states and more budget-conscious lawmakers.

Sandy involved a more public battle between lawmakers from Democratic-leaning New York and New Jersey and GOP conservatives, and north-east lawmakers have taken to social media sites such as Twitter to say “I told you so”.

Another aid installment seems sure to be added to a temporary government funding bill.

Another concern is that the government’s cash reserves are running low since the nation’s debt limit has been reached and the Treasury Department is using accounting measures to cover expenses.

Billions of dollars in Harvey aid are an unexpected cost that at least raises the potential that Congress will have to act earlier than expected to increase the government’s borrowing authority.

Treasury Secretary Steven Mnuchin, however, said on CNBC yesterday that the debt limit deadline probably won’t change by more than a couple of days, if at all.

Republicans say that will change before a vote next week.

Read: ‘A bigger heart than anyone I know’: Families pay tribute to Hurricane Harvey victims

Read: Two explosions have happened at a flooded chemical plant in Texas