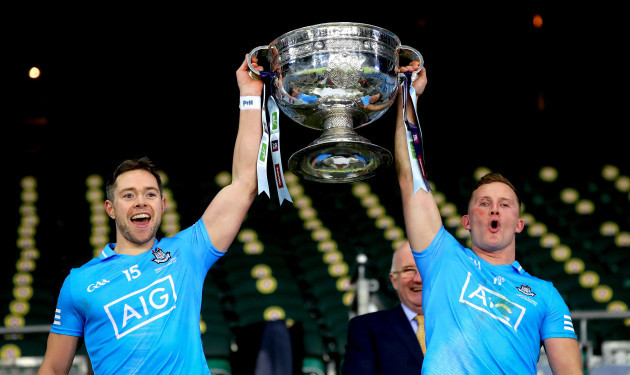 THE SHARE OF GAA funding being distributed to Dublin has moved a step closer to being challenged at Congress in 2022 after John Connellan convinced 20 counties to address the issue at their conventions.

Kerry, Galway, Tyrone and Mayo are among the counties who will debate a motion that aims to reduce Dublin’s funding by €2.2million over the next five years.

Connellan, the former Westmeath footballer, is leading a group of GAA members whose objective is the equalisation of how future funds are allocated via a model which reflects membership numbers.

The proposal received the backing of 98.3% of 435 responding clubs outside the capital who have been surveyed by the group.

“Since we wrote to every club and County Board in early January for support for our motion – which will provide a fair level of funding to counties outside of Dublin – we have received incredible support,” said Connellan.

“Clubs up and down the country have debated this motion at their club executive meetings and AGMs, and it has stoked up strong feelings of unfairness, mainly about the disproportionate funding that Dublin has been given.

“We also have had County Boards in contact, in full support of the motion, and they are happy that their clubs are stepping up in bringing the debate to their county conventions. We expect that further clubs and counties will be in contact to also debate our motion.

“Dublin GAA County Board and many of its clubs are now quite clearly self-sufficient, with no need for this additional funding from Croke Park. In recently published accounts for Dublin County Board before Covid, they had returned a surplus of €2.7 million, and some of their clubs are regularly taking in membership incomes in excess of €500,000.

“Croke Park needs to dramatically reduce Dublin GAA funding with immediate effect, but the share of funding actually increased last year, from a 16% share of total grants in 2019 to a 24% share in 2020, after years of the Ard Stiúrthóir Tom Ryan stating that Dublin’s share would be reduced.” 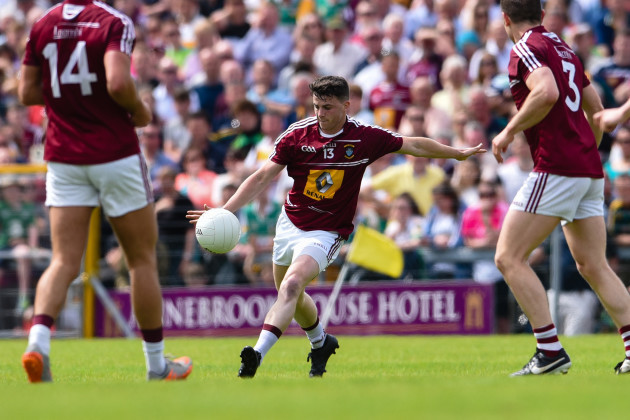 John Connellan on duty with Westmeath in 2016.

Although only 28% of the population is located in the county, Connellan adds that Dublin GAA received 39% (€20,006,033) of the total funding given to counties in the Republic of Ireland for coaching and development between 2007 and 2020.

“This head-in-the-sand approach from the mainly Dublin-based GAA officials in Croke Park is very unhelpful. There have been repeated attempts to put soundbites out there that it is all in hand, but it is all talk. Going by our interactions across the country, it’s clear no one believes a word that is being said.

“We have had initial engagement with the Ard Stiúrthóir Tom Ryan on our motion but have been waiting over three months for basic data to be sent through. This information is still outstanding.

“We are happy to engage with them on every level in the interests of clubs and counties outside of Dublin, but we want action and not to be part of any talking shop, as has been the case for many years for similar forums.

“It is our intention to publish further findings and calculations in the coming weeks, and these will further highlight the imbalance, by every metric, Dublin have.

“This will ensure we build even more support for our campaign to have Dublin GAA’s unfair funding advantage addressed.”