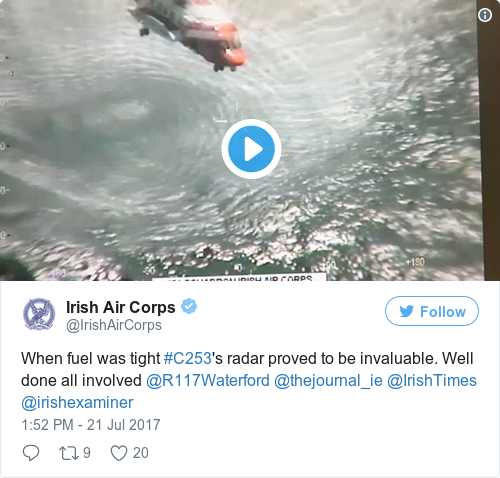 TWO ROWERS WHO were travelling across the Atlantic from Canada have been rescued by the Coast Guard this afternoon after their boat overturned 165 miles from the Cork coast.

In the 40 days, the rowers were hoping to break four world records, including becoming the first pair to row the Atlantic west-to-east from Canada. 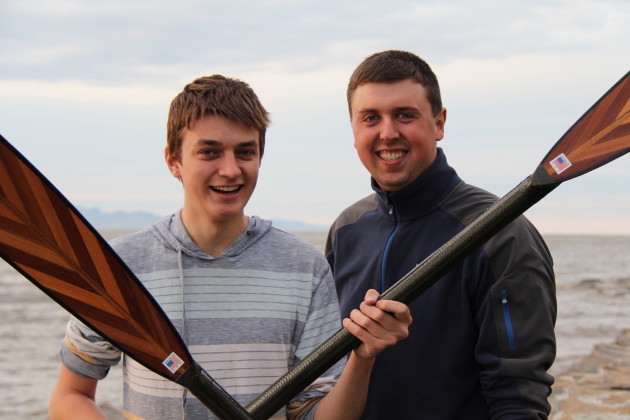 Joseph Gagnon, aged 20, and Brian Conville aged 25, have broken several records over the past 40 days.

Their original plan was to row to France in 60 days, but had to divert their route to Ireland for various reasons.

Since their departure, the rowers have been rotating two hours shift on the oars, night and day. Apart from the advice of their ground crew, including a doctor and a weather router, they do not receive any other assistance. 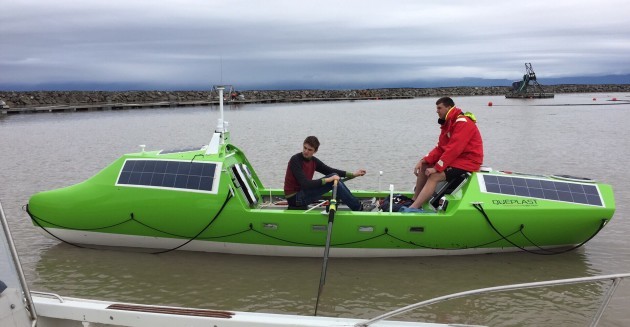 They were due to land in Crosshaven, Co Cork this Sunday or Monday, but their boat overturned this afternoon.

They raised the alarm by activating an Emergency Position Indicating Radio Beacon (EPIRB), to which the Irish Air Corps first responded.

When they found the EPIRB, it was floating in the water by itself, so the Air Corp then used a more sophisticated radar that picked up a signal a mile and a half from the first site.

Through this second system, they spotted the overturned boat and directed the Coast Guard boats to the area, where the two men were found. 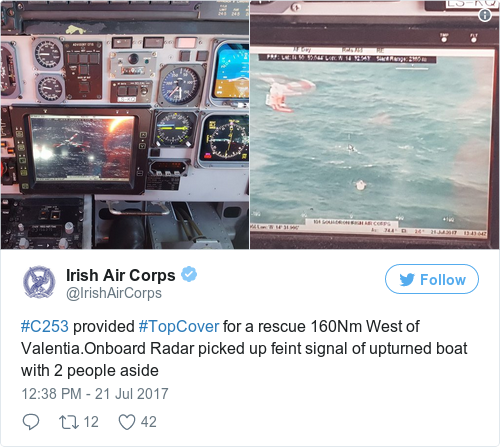 #C253 provided #TopCover for a rescue 160Nm West of Valentia.Onboard Radar picked up feint signal of upturned boat with 2 people aside pic.twitter.com/likGidfQk9

The two men were airlifted on board Rescue 117 and were transferred to Tralee Hospital.

The Waterford-based Coast Guard Helicopter R117 said they were around 165 miles south-west of Mizen Head in Co Cork when the boat overturned.

The rowers are understood to have suffered from hypothermia, but are ‘in good spirits’.

Captain Sean McCarthy says that with a ‘standard search’ around the EPIRB would have taken much longer to find the rowers, and that it was through the coordinated effort between the Air Corps and the Coast Guard that “efficient and life-saving action” was taken.

The Coast Guard said the quick beacon alert “highlights that if you can raise the alarm and stay afloat, then you stand a very good chance of being rescued”.

Read: Over 100 Irish ships have violated a scheme that protects foreign fishermen