POP STAR TAYLOR Swift has made a “generous” donation to a US charity that supports victims of sexual assault after winning a groping lawsuit against a former radio DJ, the organisation confirmed yesterday.

“I hope that Taylor’s very public experience – and her decision to speak out – not only helps empower other victims to speak up and take action, but offers them solidarity,” said its founder, the actress Mariska Hargitay.

I’m honored by her dedication and commitment to these issues, and I’m deeply grateful for her support of the Joyful Heart Foundation.

Charity CEO Maile Zambuto thanked Swift for her “generous investment” and said the singer’s actions “send a powerful message to survivors everywhere: you matter. What happens to you matters. And you are not alone.”

The 27-year-old Bad Blood songstress won her sexual assault lawsuit on Monday. A jury in a Denver federal court deliberated for four hours before allowing her complaint that David Mueller had fondled her buttocks during a photo op in 2013.

Swift, who was awarded a nominal $1 in damages, promised to donate to charities in the wake of her ordeal. According to Forbes she is worth $44 million (€37.45 million).

“I acknowledge the privilege that I benefit from in life, in society and in my ability to shoulder the enormous cost of defending myself in a trial like this,” Swift said in a statement thanking the court.

My hope is to help those whose voices should also be heard. Therefore, I will be making donations in the near future to multiple organisations that help sexual assault victims defend themselves. 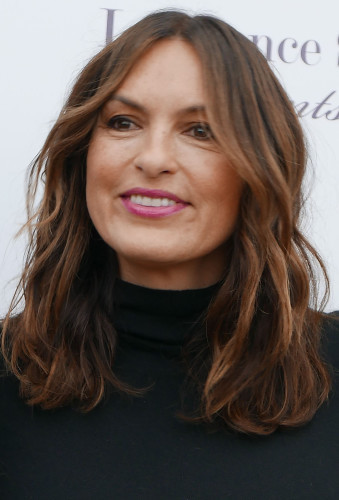 She says one in three women report being physically or sexually abused by a husband or boyfriend at some point in their lives, and that someone is sexually assaulted every two minutes in the United States.

Read: ‘It was a definite grab. A very long grab’ – Taylor Swift testifies that DJ groped her under her skirt