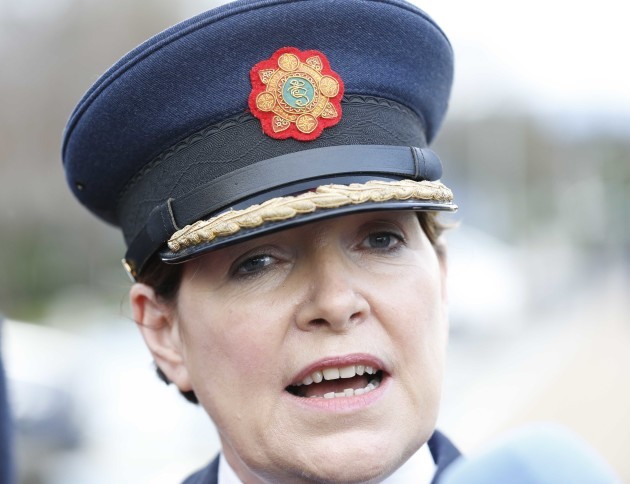 The Taoiseach now needs to be decisive, he has to do the right thing, he has to do the thing that is in the interests of rebuilding public confidence in An Garda Síochána and he needs to tell Nóirín O’Sullivan that it’s time for her to go.

A child aged 8 to 12 years in the Direct Provision system describes feeling picked on in school by a teacher. 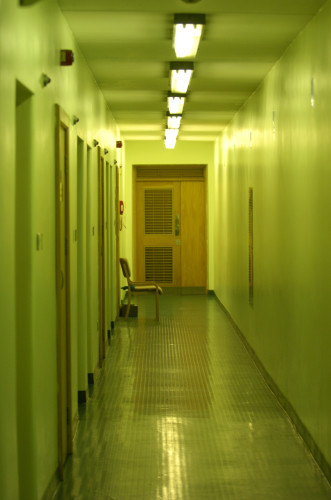 ‘You’re not her family. I can’t give you any further information, I can’t even tell you where she is’. At this stage my heart nearly stopped. I was like ‘oh my god, what’s going on?’.

Karen Muller-Wieland recounted to RTÉ’s Liveline what an Dochas Centre official told her after an au pair who previously worked with the family, Paloma Aparezida Silva-Carvalho, was arrested after coming to visit them. 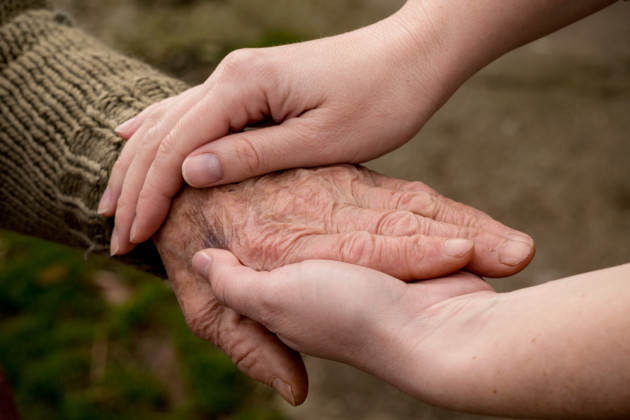 At this stage, years had passed and his health was failing. He was very ill and wanted to see his grandchildren. It took several interventions from this office to make it happen.

Ombudsman Peter Tyndall highlighted a case where a man was denied access to his grandchildren over an “unfounded” abuse allegation at the launch of a report on Tusla’s handling of abuse cases. 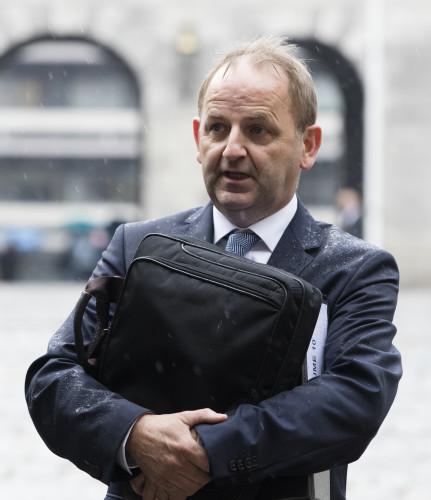 The young woman who made sex abuse allegations against Sgt Maurice McCabe, Ms D, told the Charleton tribunal she met with journalist Paul Williams about her case because she wanted people to know there was another side to the garda whistleblower. 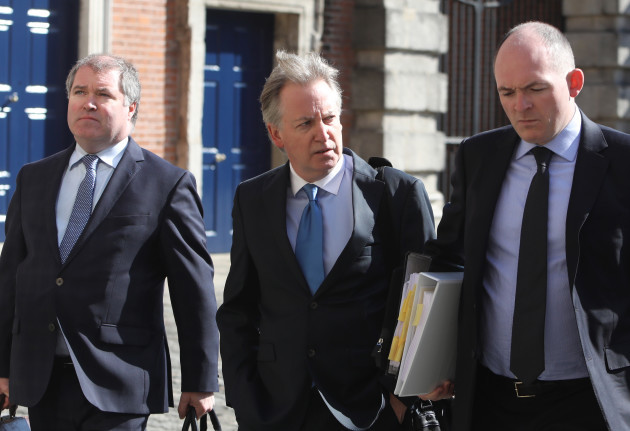 I wasn’t orchestrating events. I’ve done it before and I’d do it again for people wanting to meet politicians. She wanted to be heard.

Paul Williams, after lawyers for Sergeant McCabe said that news reports by Williams were intended to increase pressure on Fianna Fáil leader Micheál Martin to meet with Ms D.

It’s an insult to my little boy.

Gillian Tracey, the mother of a four-year-old boy killed by a drunk driver in Co Laois, on opposition by some politicians to the new drink-driving Bill.

Source: The Children’s Hospital of Philadelphia/YouTube

Zion Harvey on being the recipient of the world’s first double hand transplant, which this week was declared successful after 18 months of treatment. 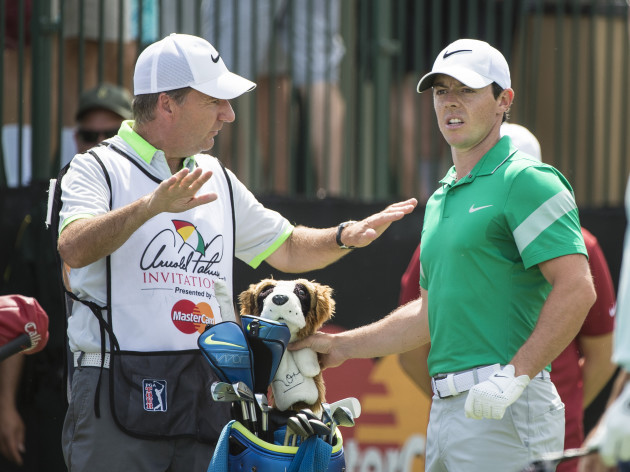 You’re Rory McIlroy, what the fuck are you doing?”

The hash words from Rory McIlroy’s caddy JP Fitzgerald after his wobbly start to the Royal Birkdale.